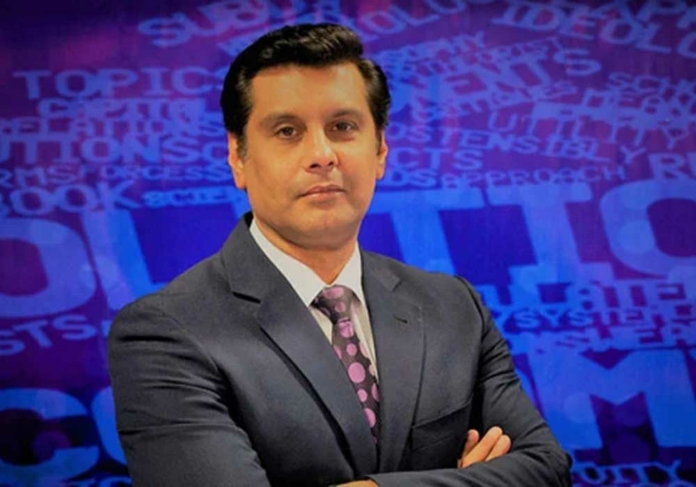 New shocking information about Pakistani journalist and anchor Arshad Sharif’s murder in Kenya has come to light according to which Sharif was brutally tortured before his death.

A Pakistani senior Journalist and anchor Kamran Shahid made the brutal revelation on his show on Wednesday night.

According to the journalist Arshad Sharif was tortured for 3 hours before his death.

As per the postmortem report, Sharif’s ribs and fingers were fractured and his fingers and nails were pulled before being martyred.

Anchor also urged the government to either accept or reject this report to make things clear.

The report also revealed that Arshad was shot from a short range on the back of his head.

The journalist also revealed that the whole firing range was under Blackwater’s (an American secret agency) administration on a contract of 400 thousand dollars.

He further revealed that after Arshad’s murder the contract has been cancelled.

As per the Kenyan police report, Arshad had dinner with an American instructor, and then Khurram took him (Arshad Sharif) by a long way instead of the usual one.

The journalist stated that Khurram Ahmad must be thoroughly investigated as he was with Arshad during his last ride.

On October 27, the preliminary postmortem results of senior journalist Arshad Sharif showed that the anchorman had passed away from his injuries nearly 30 minutes after being shot.

Arshad Sharif was murdered on 23 October in the Kenyan capital Nairobi.

According to the initial reports of Kenyan police his death was termed a mistaken identity case.