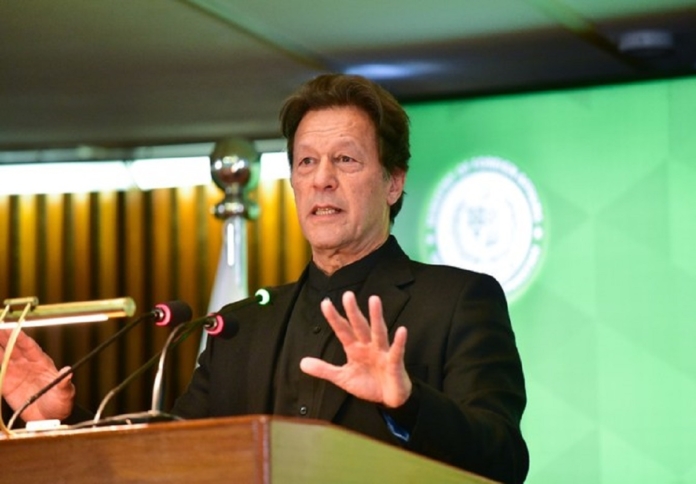 Pakistan Tehreek-i-Insaf Chairman Imran Khan has said that the murder of journalist Arshad Sharif was a target killing.

The former prime minister made these comments during his address to the Insaf Lawyer’s Forum.

The prime minister stated that Pakistan did not have a rule of law.

The PTI chairman also emphasized that people needed to understand the difference between animals and humans and the only thing that distinguished them was the sense to seek justice.

He expressed his sorrow over the tragic death of senior journalist and anchor Arshad Sharif.

Khan stated, “Sharif was a true patriot and was honest in his work. He always used to stand for justice and fight for it.”

He went on to say that humans could not be neutral and Arshad Sharif was never neutral and used to stand for justice.

Khan also stated that Arshad Sharif criticized him too when he thought what he [Imran] did was wrong. He exposed the mafias and corruption of the Sharif and Zardari families more openly than any other journalist.

The PTI chairman added, “His death is tragic for Pakistan and we need to stand for him otherwise we’ll be the same to animals who don’t speak for justice and take a stand for themselves.”

Khan also claimed that Arshad Sharif got threats from unknown numbers for speaking the truth and for exposing the regime change.

He also asserted that he already had the information of Arshad Sharif’s murder and he urged Sharif to leave the country.

“They wanted to torture Arshad Sharif like they tortured Azam Swati and Shahbaz Gill,” said the former premier.

He also alleged that officials had tortured Jamil Farooqui and senior journalist Sabar Shakir, which was why they left the country. Khan also alleged officials of threatening Ayaz Amir.

Imran further said, “I am sure that the death of Arshad Sharif is the result of target killing no matter whatever the reports say.”