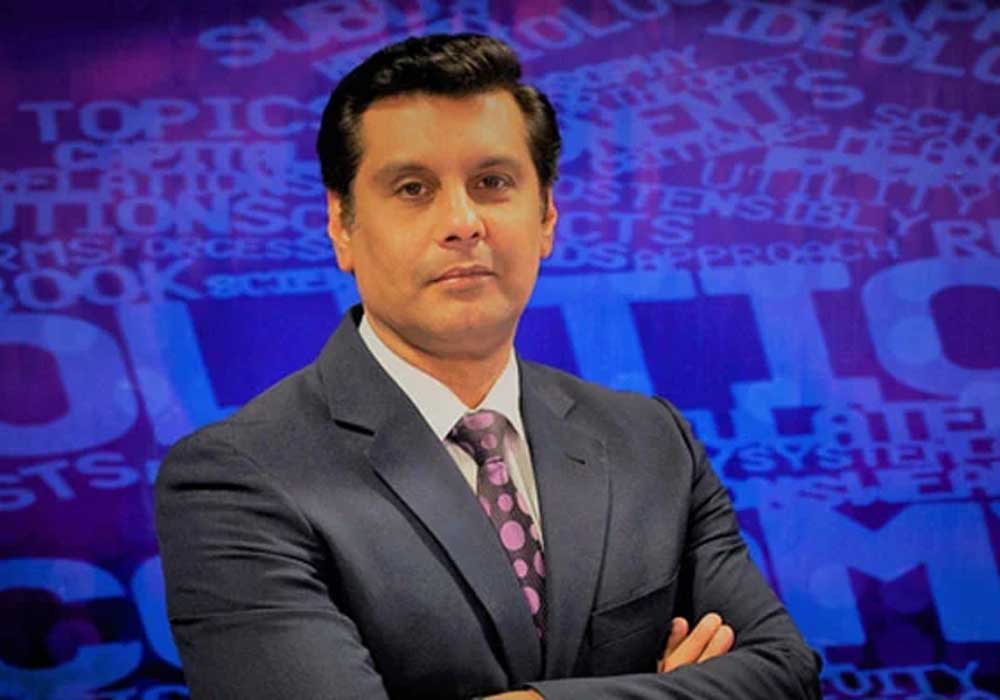 The widow of journalist Arshad Sharif Jaweria Siddiqui has shown her distrust in Special Joint Investigation Team (JIT) probing the death of her husband in Kenya.

Jaweria said, “The JIT members are the officials working under the accused authorities. Retired army officials such as AD Khawaja and General (retd) Tariq Khan should be included in the JIT.”

The Supreme Court formed the special JIT to investigate the murder case.

However, the Supreme Court overruled the family’s concerns, stating that only serving officials would be a part of the JIT.

The instruction was given during the hearing of a suo moto notice in the well-known murder case by a five-member bigger bench led by Chief Justice Umar Ata Bandial.

He also asked Jaweria Siddiqui to have trust in the panel.

He further claimed that although the court possesses the investigation’s progress report it cannot be made public.

CJP Bandial also added that according to the investigations conducted in Pakistan, serious facts have been disclosed about the case.

The Supreme Court also took note of the government’s delay in contacting the Kenyan government to offer cooperation in the investigation into Arshad Sharif’s slaying.

The top court also instructed the JIT to contact the Ministry of Foreign Affairs to request the UN to be included in the investigation.

CJP Bandial declared that Arshad Sharif’s death was a brutal murder as well as a question of human rights.