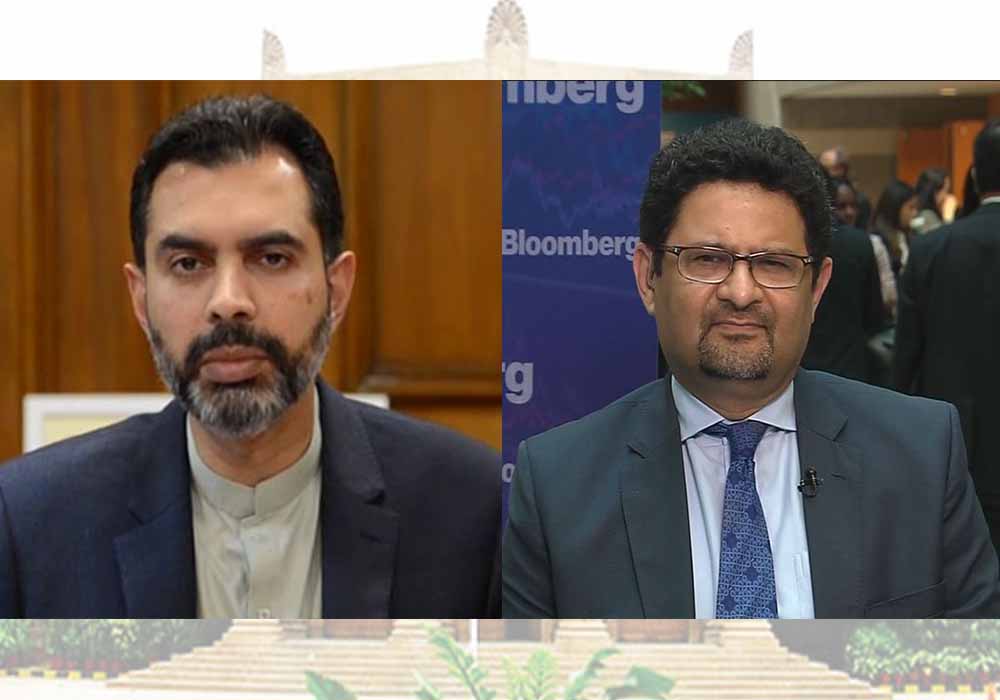 The senior-most deputy governor of the State Bank of Pakistan (SBP) will steer the central bank till the appointment of a permanent head after the tenure of Reza Baqir, who was appointed the SBP chief by the Pakistan Tehreek-i-Insaf (PTI), came to an end on Wednesday.

The announcement was made by Finance Minister and PML-N leader Miftah Ismail in a tweet on Tuesday. Miftah said Dr Murtaza Syed, a former official of the International Monetary Fund (IMF), will be at the helm. “Dr Murtaza Syed, an eminently qualified economist with rich IMF experience, will take over as SBP governor. I wish him the best in his new role,” he added.

Dr Murtaza Syed, a PhD in economics from Nuffield College at the University of Oxford, was appointed as deputy governor for a period of three years, in pursuance of Section 10(4) of the State Bank of Pakistan Act 1956 (amended), his profile on the SBP website read. He had assumed his responsibilities on January 27, 2020.

A day earlier, Miftah had ruled out an extension to the SBP chief. “Tomorrow Governor SBP Dr Reza Baquir’s 3-year [term] expires. I have spoken to him and told him of the government’s decision. I want to thank Reza for his service to Pakistan,” said Miftah in a tweet. “He is an exceptionally qualified man & we worked well during our brief time together. I wish him the very best,” he had added.

\It may be noted here that the PML-N remained critical of the policies of Baqir, and its legislators have demanded an inquiry into the $3.6 billion hot foreign money brought to Pakistan during the first year of the governor’s term.

Meanwhile, sources said that the Ministry of Finance had proposed the name of Noor Ahmad, Pakistan’s Executive Director in the Asian Development Bank (ADB) and former federal secretary, for appointment as the next central bank governor.

The other two names on the panel were Aurangzeb Khan, President of Habib Bank Limited, and a senior IMF official.