As â€œRang Mahalâ€ comes to an end, Ali Ansari shares a thank-you note 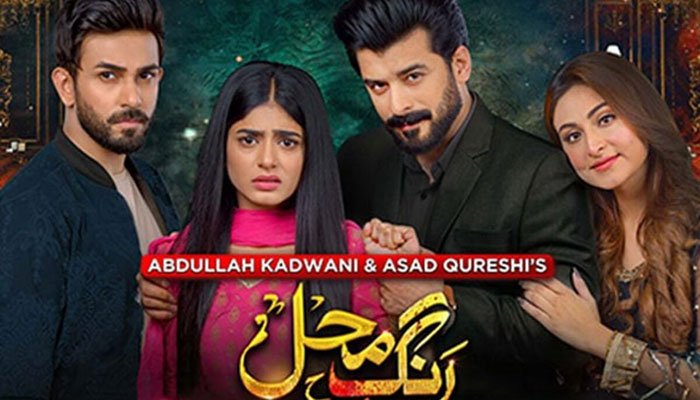 GEO TVâ€™s popular soap titled â€œRang Mahalâ€ just ended this week and one of the leading performers, Ali Ansari, instantly logged onto his Instagram account to thank the viewers for regularly following the serial.

Based on class differences, â€œRang Mahalâ€ revolved around the story of a girl called Mahpara who witnesses societyâ€™s various attitudes before finally achieving a respectable status as a business-woman. 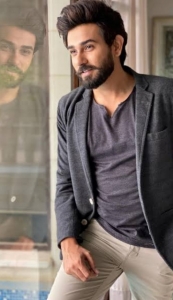 With many interesting happenings and multiple twists, â€œRang Mahalâ€, with its star-studded cast including Humayun Ashraf, Mohsin Gilani, Fazila Qazi and Sehar Khan, managed to attain the admiration of viewers, and despite being a soap stretching itself over more than eighty episodes, succeeded in keeping the viewers hooked till the last episode â€“ so unpredictable was its script.

The serial finally came to an end on the October 6, showing a happy ending which, however, was met with a mixed response. Ali Ansari, who played a hero in the serial still thanked all of the fans for liking â€œRang Mahalâ€ throughout and for showing their excitement for the last episode. The model and actor appreciated the viewersâ€™ consistent interest in the serial from its starting till the end. He also mentioned that the ratings of the serial continued to remain on the top throughout the time it remained on air, thanks to the people out there.