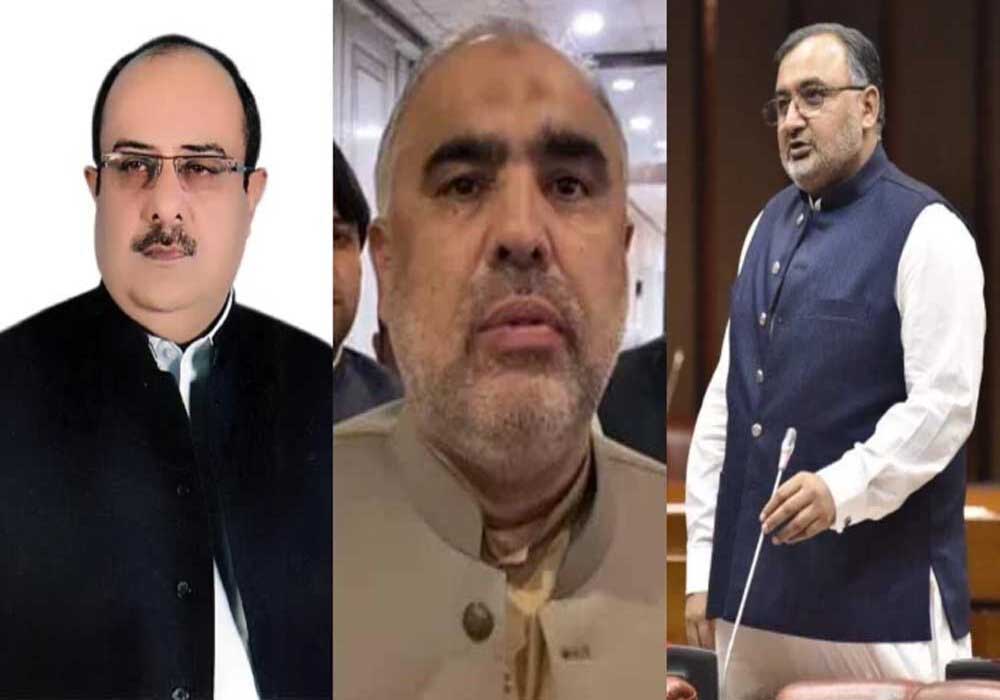 The PTI leader, according to local media reports met ex-MPA Jajja and former senator Majeed at the latter’s farmhouse in the Cholistan Desert.

The three leaders discussed regional politics as well as the nation’s present political climate during the meeting.

According to the reports, the meeting is of utmost importance as Qaiser is regarded as a close confidant of PTI Chairman Imran Khan.

Majeed also feels that the current electoral climate is different because he believes that Cheema may be given preference by the PML-N leadership in the upcoming general election as a result of the no-confidence motion he supported against former prime minister Imran Khan and his resignation from the cabinet.

PTI is preparing for the early elections in case of the dissolution of the assemblies in both Punjab and Khyber Pakhtunkhwa as it was announced by Imran Khan.

According to the PTI, dissolving the two assemblies will force the government to call an early election. However, the ruling alliance has stated that it will hold by-elections and ruled out the prospect of early elections.