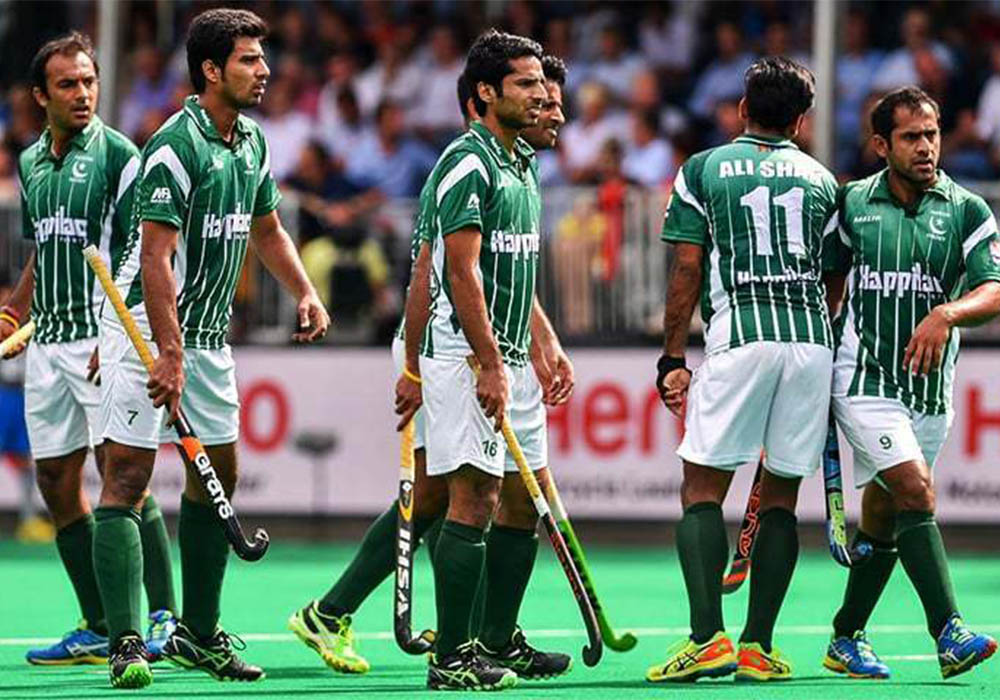 The Asian Hockey Champions Trophy kicks off on December 14 in Dhaka, Bangladesh. According to the Asia Hockey Federation, six Asian teams will take part in the tournament, including hosts Bangladesh, Pakistan, India, South Korea, Japan and Malaysia. Each team will play five pool matches and the top 4 teams will qualify for the semi-finals.