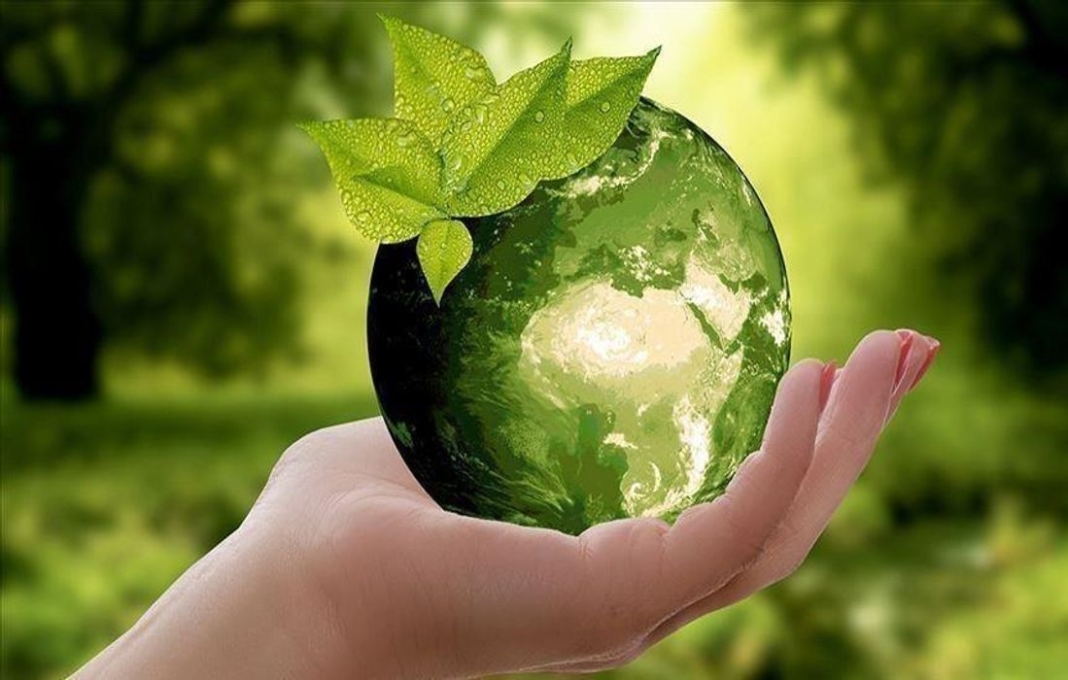 SDG Goal 2 is Zero hunger till 2030. The UN Sustainable Development Report states that “Current estimates show that nearly 690 million people are hungry, or 8.9 percent of the world population – up by 10 million people in one year and by nearly 60 million in five years. The majority of the world’s undernourished – 381 million – are still found in Asia. According to the World Food Program, 135 million suffer from acute hunger largely due to man-made conflicts, climate change and economic downturns. The COVID-19 pandemic could now double that number, putting an additional 130 million people at risk of suffering acute hunger by the end of 2020.”

The global indicators based on the latest UN data show that Pakistan’s population has reached almost 230 million, 30% of this population is children below the age of 18 and another 10.0% are above the age of 60 years (dependents). This leaves an adult population between 19 years and 60 years of age at 138 million (working age population). According to the World Bank data, the total labour force of Pakistan in 2021-2022 was estimated at 73.4 million, while the “Unemployment Rate in Pakistan is expected to reach 12.0 percent by the end of 2022” or 9.0 million unemployed.

That would mean that 73.3 million of this adult population is either unemployed or not part of the labour force in Pakistan and is dependent on the productivity of the 64.7 million. The point being made is that there are 230 million mouths to feed and only 64.7 million working population in the country in 2022. ILO data shows that 37.0% (27.2 million) of the labour force is employed in agriculture, producing food for the population and raw materials for industry.

If we want to reduce hunger, malnutrition and stunting in Pakistan and if we want to reduce dependence on foreign imports like wheat and cooking oil then the federal and provincial governments in Pakistan have to seriously look into food patterns and methods of import substitution through self-reliance, that are not affected by climate change and other calamities and will have to devise long-term sustainable for agriculture and food security policies that ensure technology, water resources, better seed and investments into better and modern techniques of food production, farming, fish and cattle farming so that Pakistan can cater for a healthy, nourished and productive population and can mitigate the issues pertaining to hunger and malnutrition (SDG 2) for a zero hunger policy by 2030. Also, the prices of basic food items in the country will have to be reduced or rationed through some form of ration cards for the poor and the school-going children so that a majority of the population can have access to nourishment and a daily diet that exceeds minimum calories for a sustainable living. Although lungerkhanas (free food stalls), Khas Programs and Benazir Income Support programs were in place by the PTI government in order to reduce hunger and poverty of the destitute in the country, these programs are not enough and are a burden on the government’s budget and the tax policy, therefore people should be taught to become productive and to produce their own food through government and community-initiated programs and skill enhancement programs, especially in agriculture.