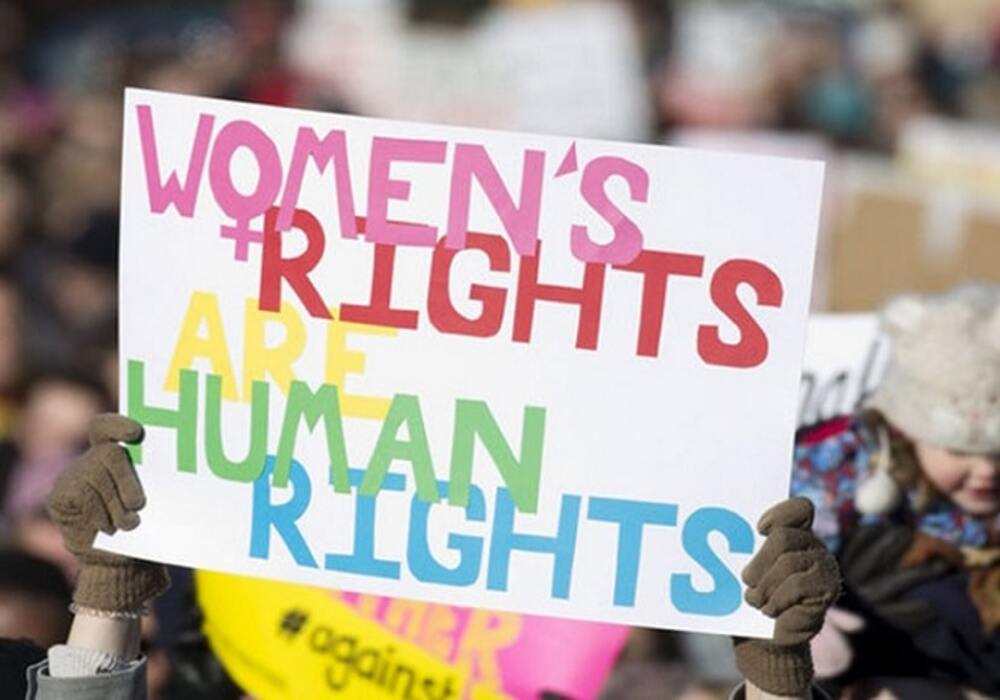 Association of Women for Awareness and Motivation (AWAM) arranged identification camps and information stalls in collaboration with Disability Rights Action Group (DRAG) and the originators in different parts of district Faisalabad under Oxfam’s program Women’s Voices and Leadership.

The primary motive behind conducting these camps was to identify the unregistered vulnerable and underserved women, including women with disabilities, home-based and other workers, to facilitate them in completing their primary documentation to access the reserved facilities and social protection schemes.

Member Standing Committee on Human Rights and Minority Affairs Firdous Rai said, “the government is concentrating on empowering the less-privileged and vulnerable segment of the society – particularly women and religious minorities. Concerning it, the ruling party announced several government schemes and packages dedicated to women and religious minorities. She invited the suggestions and recommendations of the civil society for identifying the grey areas for improving the service delivery mechanism and enhancing the connectivity of the community groups.”

DRAG President and Businessman Al-Haaj Chaudhry Latif Gill said, “The government has introduced various schemes for women which were unable to deliver at the required level for the lack of awareness and inaccessible infrastructure. Therefore, it is imperative to launch public awareness programmes and ensure accessible infrastructure for the easy access of women with disabilities and working women of informal sectors – particularly home-based and domestic workers.”

In addition, AWAM’s representative Sonia Patras said, “Such public outreach activities as identification camps and information stalls educate the general masses about the service delivery mechanisms and mobilise them to get themselves connected with social protection schemes. These interventions helped the team identify more than 1,200 unregistered women, including women with disabilities, home-based workers, and domestic workers, for facilitating them to complete their basic documentation and accessing reserved facilities and other social protection schemes.”

Dr Asma Liaqat, president of the Originator, said, “the women usually grumble – particularly women with disabilities, for lengthy documentation and cumbersome process of getting themselves connected with social protection schemes. Furthermore, the inaccessible offices/departments and no seating arrangements are other barriers preventing them from getting benefits for social protection schemes.”