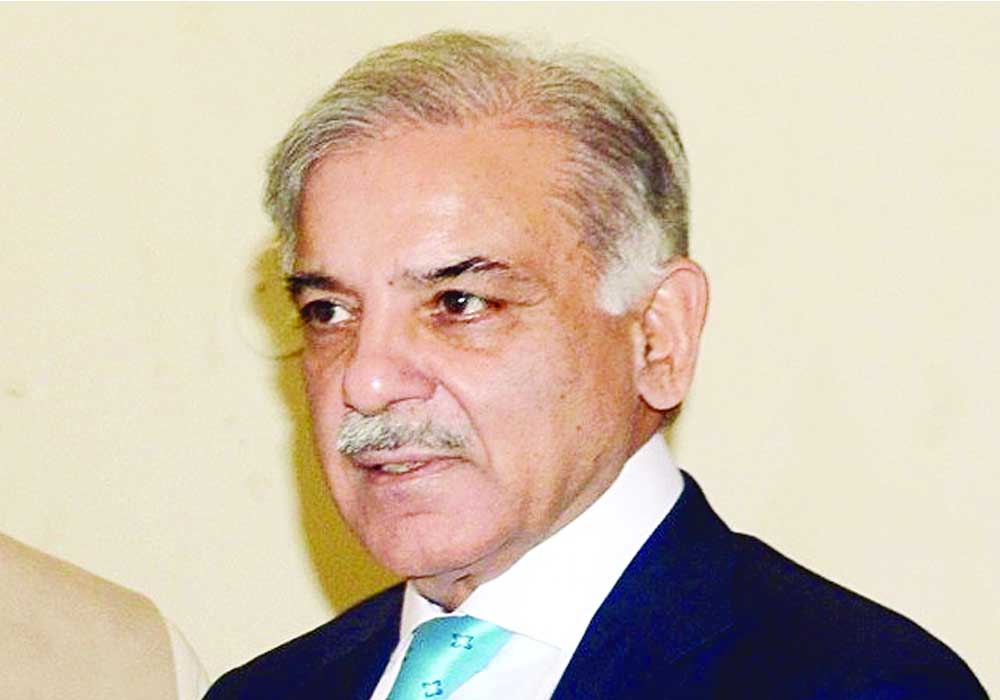 Taking strict notice of public complaints about inflated electricity bills, Prime Minister Shehbaz Sharif on Monday directed the authorities concerned to submit an urgent report and recommendations on the matter.

Chairing an urgent meeting to discuss the public complaints about inflated electricity bills, the prime minister resolved not to sit idle until they are addressed. “Khadim-e-Pakistan is answerable to his people for the resolution of their grievances. I am committed to speaking truth to my people,” he remarked. Federal Minister for Power Khurram Dastgir, Special Assistant to PM Ahad Cheema and relevant senior officers attended the meeting.

The development comes after scores of people in several parts of the country took to the streets in protest against inflated power bills of both domestic and industrial connections. Last week, farmers of several villages in Punjab blocked the motorways for traffic for hours, chanting slogans against the Faisalabad Electric Supply Company (FESCO). The protesters were carrying electricity bills, demanding that the government issue bills according to the units consumed. Last month, National Electric Power Regulatory Authority allowed the distribution companies to charge an additional Rs155 billion to compensate for the higher fuel generation cost in June.

Also, the prime minister said that Pakistan’s future lies in human capital formation with a focus on education, health and justice. In a tweet, he said that anything deviating from the above-said path was “anti-people.” He said all the reforms, no matter the time they took and pain they carried, should converge on that single point. “This is where politics should compete,” he remarked.

Prime Minister Shehbaz Monday ordered expediting the pace of rescue and relief activities in the flood-affected areas and the immediate shifting of the people trapped in flood-hit areas. He reviewed the flood situation in Balochistan triggered by recent rainfall. The meeting was attended by Chief Minister Balochistan Mir Abdul Qaddus Bizenjo, Minister for Planning Ahsan Iqbal and Minister for Economic Affairs Sardar Ayaz Sadiq and relevant authorities, PM Office Media Wing said in a press release.

The chief minister apprised the prime minister in detail about the damages caused by floods in the province and the ongoing rescue and relief operation. The PM ordered arrangements to provide flood relief cash of Rs25,000 per affected family besides tents, edibles and safe drinking water. He directed the National Disaster Management Authority (NDMA), Provincial Disaster Management Authority (PDMA), government of Balochistan and Ministry of Planning to take emergency measures.

He said that no leniency or suspension in the relief activities of flood-hit areas would be acceptable. The prime minister stressed that no efforts should be spared in extending immediate help to the flood-affected people till the completion of the combined survey and their rehabilitation. He also asked the relevant authorities to restore damaged infrastructure in the flood-hit areas to ensure a supply of relief items.