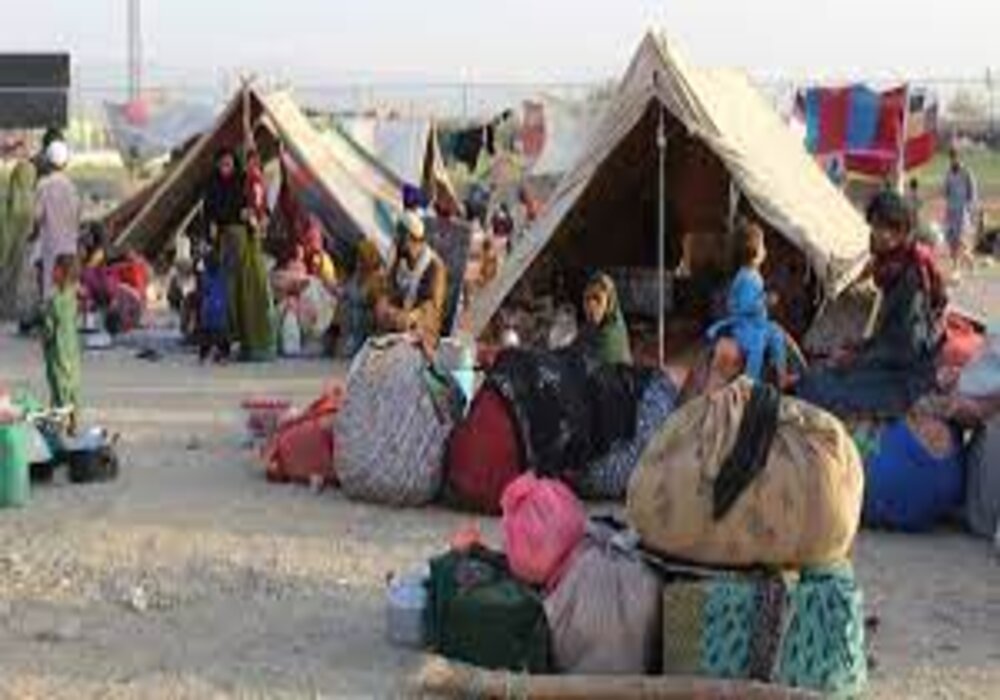 A report published by Associated Press stated that at least 1,200 Afghan migrants were detained in Pakistan including children and women for not having valid documents.

The arrests drew condemnation from all around Afghanistan after pictures of kidnapped Afghans were posted online.

The detentions brought to light the tense ties between the two South Asian countries.

According to police and local officials, the detainees will be transferred back to Afghanistan once they complete their sentences or when their lawyers finished the necessary paperwork for their release.

According to Pakistani officials, the majority of the captives want to go back home.

Although such arrests were routine in Pakistan, several of what appear to be coordinated raids were conducted starting in October to apprehend Afghans living in Karachi and other locations without proper documentation.

An officer of the Afghan Consulate in Karachi, Gul Din, claimed to be in touch with Pakistan on the swift and respectful return of Afghan citizens to their country.