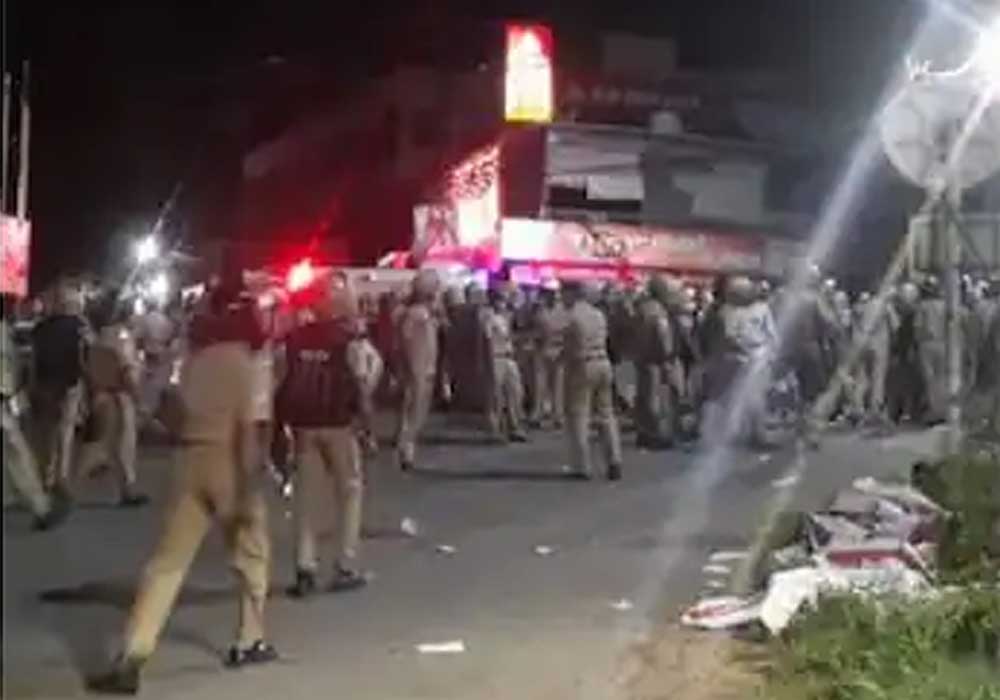 At least 36 Indian policemen have been hurt during skirmishes with demonstrators in Kerala who were calling for the release of a person detained during a protest against a $900 million port project of the Adani Group.

The $23 billion ports and logistics firm owned by Adani has been having a lot of trouble with the escalating unrest. The port’s location in the southernmost part of India is considered crucial for competing with ports in Dubai, Sri Lanka and Singapore.

Construction at the Vizhinjam seaport has been put on hold for more than three months as a result of protesters who had blocked the entrance to the port and claimed it was responsible for coastal erosion and the loss of their livelihoods.

Despite a court ruling ordering the work to resume protestors prevented Adani’s construction vehicles from entering the port over the weekend which had led to several of them being arrested.

As a result hundreds more gathered on Sunday night at a police station to demand the release of one of those who had been detained.