At least 5 workers killed, 1 missing after explosion at coal mine in Harnai 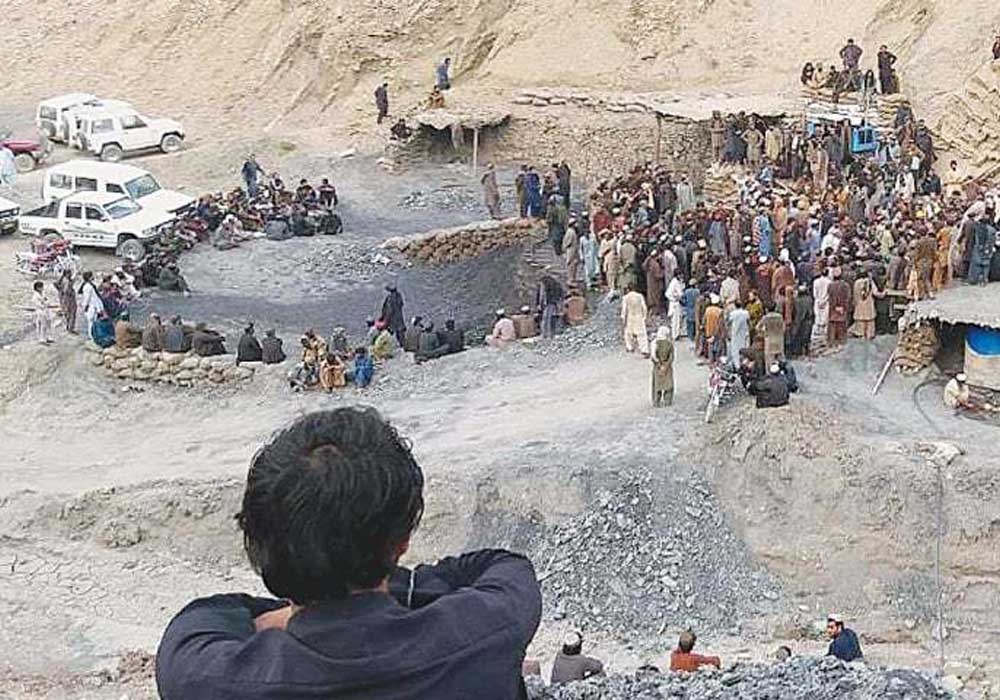 At least five workers were killed and one was still missing after a gas explosion at a coal mine in Quetta’s Harnai area.

Six miners were working in the Shahrug coalfield in Harnai region when an underground gas erupted causing a piece of the coal mine to collapse and trapping six men.

Earlier, a gas machine detonated while working in the Orakzai coal mine a few days ago killing nine people.

According to officials employees and rescuers from other nearby coal mines in the region responded promptly and commenced an effort to recover the trapped workers and remains.

According to Mines and Minerals Department Chief Inspector Abdul Ghani Baloch, six miners were working at a depth of 1500 feet when a section of the mine was damaged by a methane gas explosion closing the passage and trapping all of the employees.

The tragedy occurred at 9am yesterday as employees were digging a coal mine but the corpse of one of the miners remains trapped, he added.

Ghani Baloch stated that rescue teams were working tirelessly to locate the missing miner but the operation was hampered by the presence of methane gas in Maine.

He feared that the miner trapped inside had died. Authorities concerned have ordered an investigation into the incident.