At least 50% PML-Q MPAs in contact with Chaudhry Shujaat 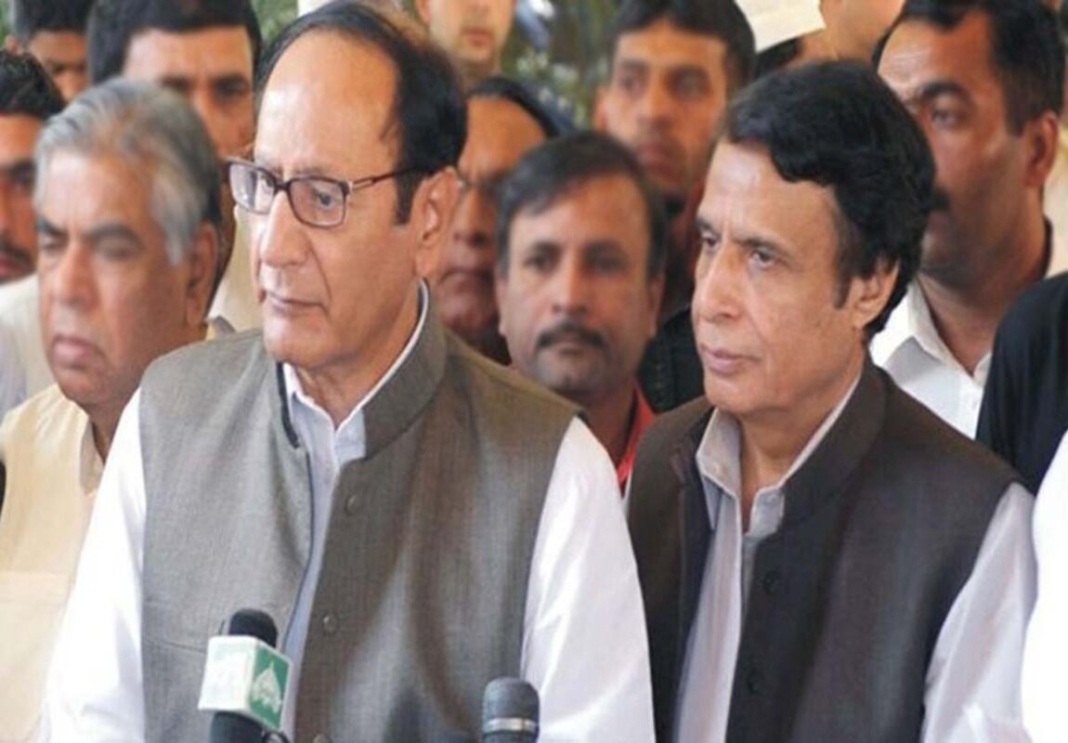 At least 50 percent of members of the Punjab Assembly (MPAs) of Pakistan Muslim League Quaid-e-Azam (PML-Q) are in contact with the party president Chaudhry Shujaat Hussain.

A media report has claimed that the federal government despite being busy with relief and rehabilitation of flood affectees has also been considering overthrowing the provincial government in Punjab.

PML-Q’s president Chaudhry Shujaat’s Cousin Chaudhry Pervaiz Elahi is the Chief Minister of Punjab and an ally of Pakistan Tehreek-e-Insaf (PTI) and both had been considered to be very close in the past.

However, the rift between the two had alleviated when Shujaat decided against supporting Pervaiz for the post of CM Punjab.

Pervaiz Elahi had also tried to remove Shujaat from party president but the latter had taken the plea to the Election Commission of Pakistan (ECP) in order to fail that attempt against him.

PML-Q’s Central Executive Committee had reposed confidence in Shujaat and it was decided to send a show-cause notice to Senator Kamil Ali Agha and others for holding an illegal meeting.

Agha had said that it had become necessary for saving the party from the destruction and that Shujaat should be isolated. He made the remarks after the meeting of the Central Working Committee (CWC) in which Shujaat was decided to be removed on health grounds.

According to a media report, most MPAs of the party have decided to stand with the party president and put PTI at risk of losing the Punjab government again.

PTI Chairman Imran Khan had also claimed in his recent speech at a rally that there was being hatched a conspiracy to topple the provincial government of Punjab.