At least 8 dead, 11 injured after fire at electric scooter showroom in India 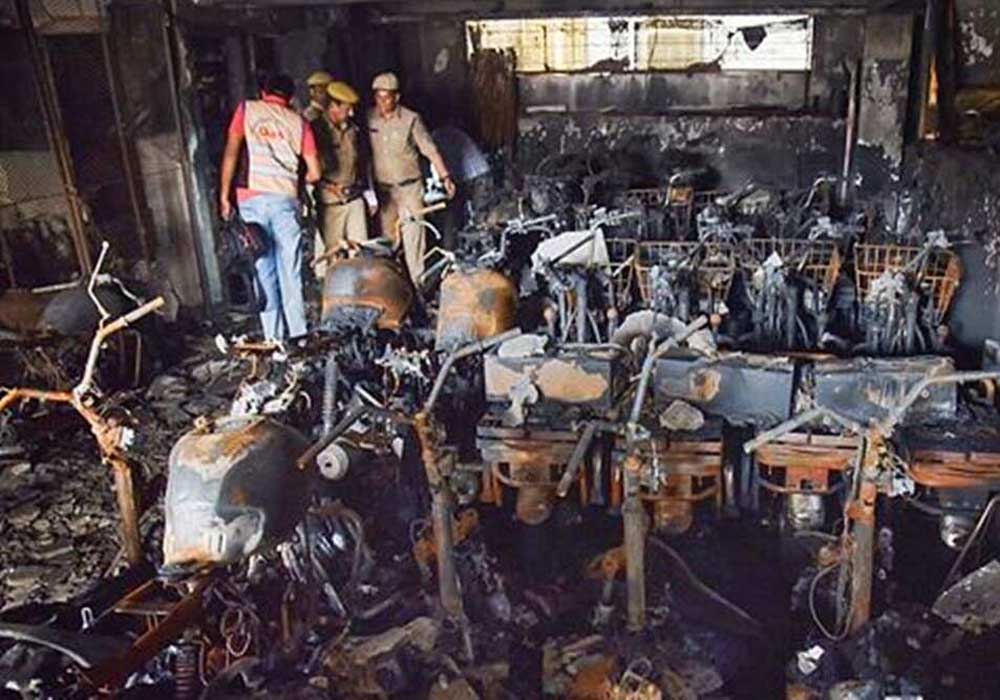 At least eight people have been killed and 11 injured after a fire struck an electric scooter showroom in India.

The fire broke out in the basement of a hotel in Secunderabad city at a showroom where around two dozen electric scooters were showcased.

City police official Chandana Deepti has told that the fire had started where electric scooters had been parked. However, in the initial report police could not find out if the overcharged batteries initially caused the fire that spread later or if it was because of something else. The investigation to find the cause of the fire has been underway.

According to media reports, the identity of the owner of the showroom and the make of the electric scooters was also to be determined yet.

The maximum casualties were reported from the first and second floors of the four-storey hotel above the electric scooters’ showroom. Both the floors had been overpowered by smoke stranding hotel guests, the Police Chief of the neighbouring state of Hyderabad told the media.

Firefighters and cranes were being used to rescue the stranded people from the hotel building.

India had announced in March this year that it would investigate the safety concerns after some incidents of electric scooters catching fire. In such an incident a man and his daughter died after their electric bike had caught in flames.