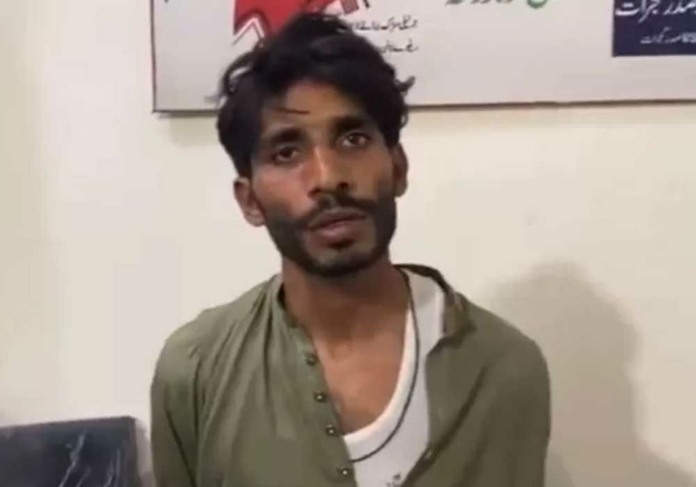 A 12-day physical remand of the main accused involved in the firing on of Pakistan Tehreek-e-Insaf (PTI) Chairman Imran Khan has been granted.

The police sought a 30-day physical remand of the accused but the court approved a 12-day remand and Naveed will be produced before the Special ATC court again on November 29.

The accused told the judge that he was detained for 14 days before being presented before the court today. The honorable judge expressed his displeasure over the delay in keeping the accused in custody for several days.

The court ordered that an inquiry should be conducted into the delayed production of the accused in the court and the JIT chief should determine the cause of the delay. The court sought a reply on the next appearance.

Extraordinary security arrangements were made outside the court. Naveed was arrested from the spot on November 3 while FIR was registered on November 7.