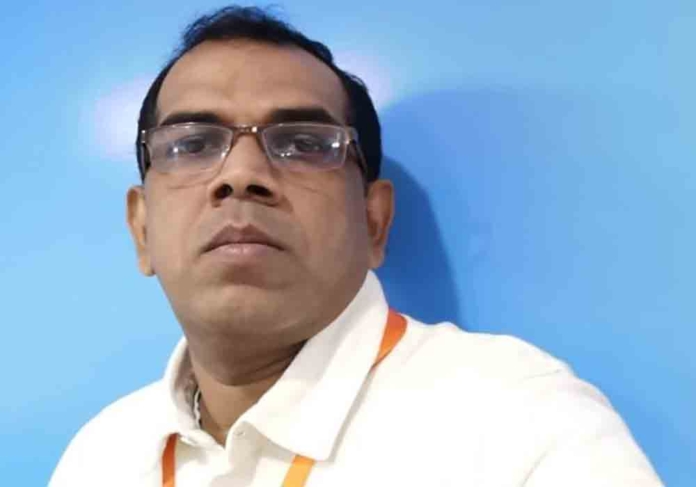 A first information report was registered against 900 people including workers of Rajco Industries on the application of Uggoki Station House Officer Armaghan Maqt under sections 302, 297, 201, 427, 431, 157, 149 of the Pakistan Penal Code and 7 and 11WW of the Anti-Terrorism Act.

An anti-terrorism court judge Natasha Naseem was hearing the case at Lahore’s Kot Lakhpat jail. All of the accused pleaded not guilty. The judge has summoned 14 prosecution witnesses at the next hearing (Monday).

Five prosecutors appeared at the court in the jail for trial in which two different challans were distributed among the accused.

A challan for nine underage accused was submitted separately, while the other challan is against 80 adult accused.

The prosecution has listed 40 witnesses in the challan (police report).

The challans say that videos, digital evidence, DNA evidence, forensic evidence, and eyewitnesses were made part of the investigation. Priyantha’s colleague, Malik Adnan, is also among the witnesses. Adnan had put his own life on the line to protect Priyantha Kumara.

“Footage from 10 cameras installed at the factory was sent for forensic analysis, while the accused were traced using videos from social media and footage recovered from the mobile phones of 56 accused,” it stated.

It said their crime was unforgivable and called for the strictest of punishment to be meted out.

The incident saw widespread outrage and condemnation across Pakistan with scholars, politicians and civil society members calling for swift punishment to be meted out to the perpetrators.

Priyantha, working as a manager at a private factory in Sialkot, was lynched on December 3, 2021, by a mob after being accused of blasphemy.

The gruesome incident was dubbed by Prime Minister Imran Khan as “a day of shame for Pakistan”.

Workers of a garment industry, located on Sialkot’s Wazirabad Road, had alleged that the foreigner had committed blasphemy. He was subsequently lynched and his body set on fire.
The mob had also vandalised the factory and blocked traffic, according to the police.

The brutal murder had drawn widespread condemnation from senior government functionaries, including the prime minister and president, as well as the military’s top leadership, who had promised to bring all those involved to the book.