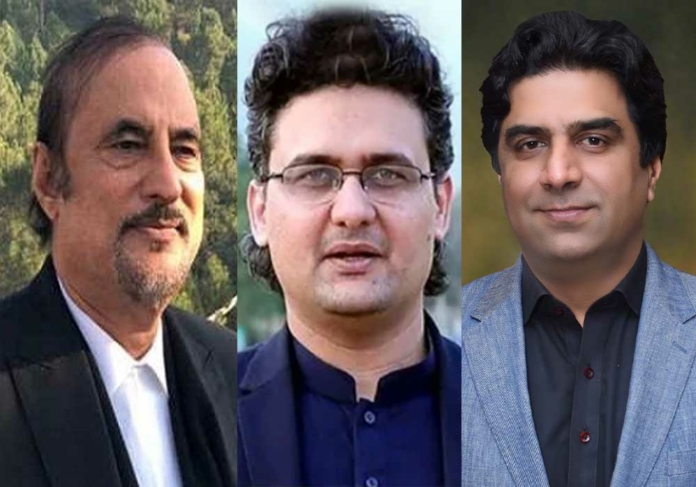 The verdict on the bail plea of Pakistan Tehreek-e-Insaf (PTI) leaders for violation of Section 144 in Islamabad has been reserved by the anti-terrorism court (ATC).

PTI’s lawyer Babar Awan along with Faisal Javed Khan and Ali Nawaz appeared before the court. Awan maintained in the court that the PTI leader had been accused of blocking roads, anti-government sloganeering, damaging state property and spreading fear. He added that the case was filed for just standing on the road and so far 37 cases had been filed in Islamabad with the same sections.

Judge Raja Jawad Abbas said that there was 15 percent of the political cases in the ATCs. The prosecutor upon being asked by the court to present arguments replied that he didn’t have the record of the case and requested to present an argument after getting the record.

The court ordered the prosecutor to present arguments on November 14 and reserved the verdict after hearing Awan’s arguments. Further hearing of the case was adjourned till November 14.