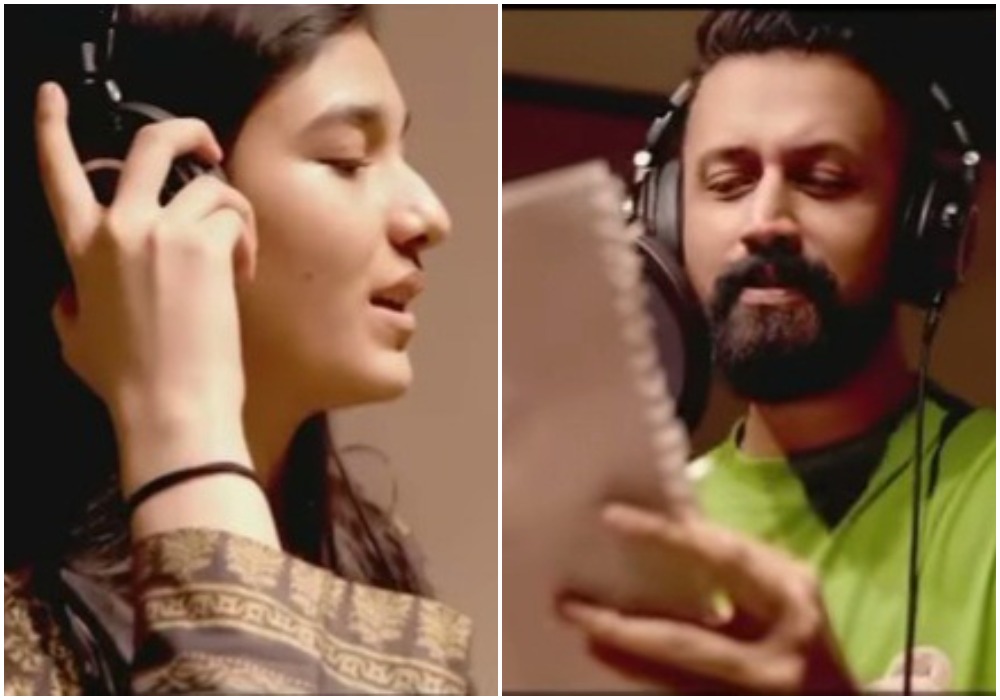 In order to teach the public regarding the pros of getting boosted to stave off COVID-19 which the world is still not completely over with, Khoosat Films and US Embassy Islamabad have together produced this song called â€˜Manzilâ€™. A lovely motivational piece voiced by everyoneâ€™s favourite Atif Aslam and the new sensation Shae Gill, â€˜Manzilâ€™ features film and television actress Sarwat Gillani who is also one of the most sought-after Pakistani celebrities when it comes to social work. 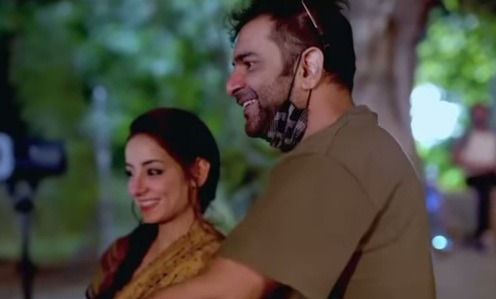 Gillani seems to have happily accepted this directorial work of Sarmad Khoosat, as can be deduced from the consistent smile on her face throughout the video. It is now a known fact that Sarwat Gillani derives much of her happiness from the company of children, a reflection of which is her recent project by the name of â€˜Art House by Sarwat Gillaniâ€™, under the banner of which she helps polish the creative abilities of children.

The video of â€˜Manzilâ€™ also features Sarwat Gillani with multiple kids, probably a deliberate act on the part of the director to inculcate the idea that getting boosted is what will save us, thereby resulting in a healthy and active generation for the future.

A lot of other people are involved in the making of the song, who together have formed a team to produce the beautiful piece of music â€˜Manzilâ€™ is.