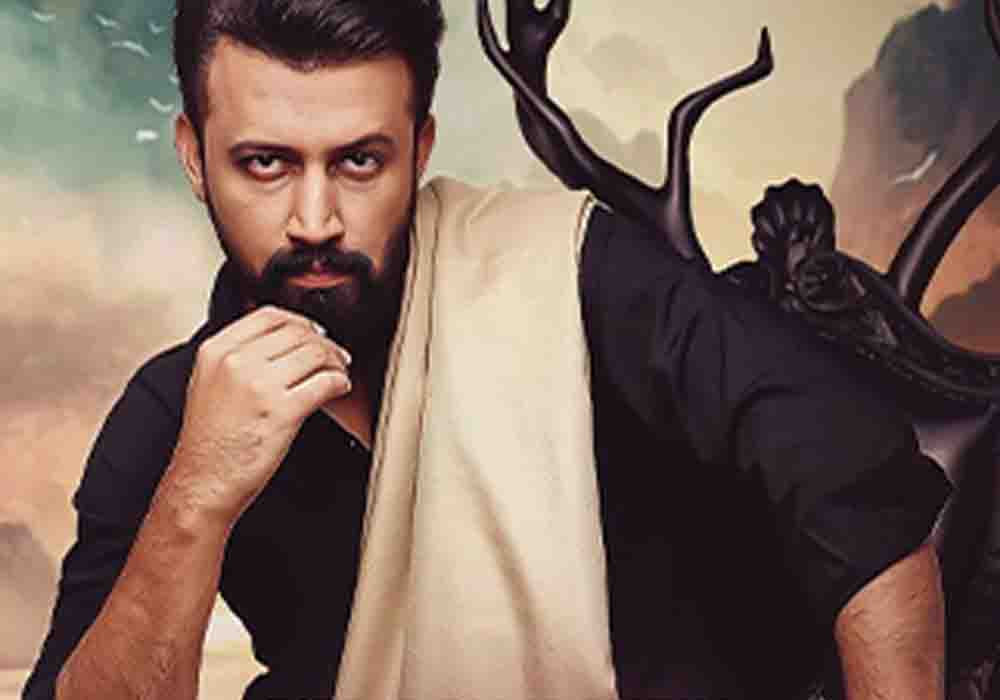 ‘Sang-e-Mah’ has everyone excited, and why wouldn’t it? With a director like Saif-e-Hassan helming the project, who has given hits like ‘Ehd-e-Wafa’, ‘Aseer-Zaadi’ and ‘Sammi’ to the drama industry and a writer like Mustafa Afridi having penned it, whose ‘Aangan’, ‘Firaaq’ and ‘Sang-e-Marmar’ broke viewership records, another project bringing the two together as supervisors would definitely pique everyone’s curiosity.

To add to the excitement is the wonderful star cast, including Nauman Ejaz, Sania Saeed, Hania Aamir and Omair Rana. On December 8, another poster shared by HUM TV on its Instagram page managed to entice a large amount of promised viewers by showing Atif Aslam in it. The poster also revealed the name of the character the popular singer will be playing in the serial, which happens to be Hilmand. From Atif Aslam’s look in the poster, it seems as if he will be performing a fiery character, quite unlike the soft-spoken and humble singer himself, thus also suggesting that it must have been a challenging role for Atif Aslam. It is yet to be seen how Atif Aslam executes on screen a character penned by a writer like Mustafa Afridi, whose punchlines hit hard only if enunciated well by actors par excellence. 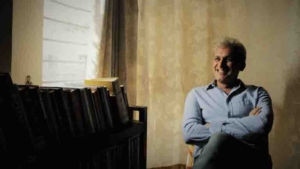