Attack on Police station in Peshawar results in 3 deaths 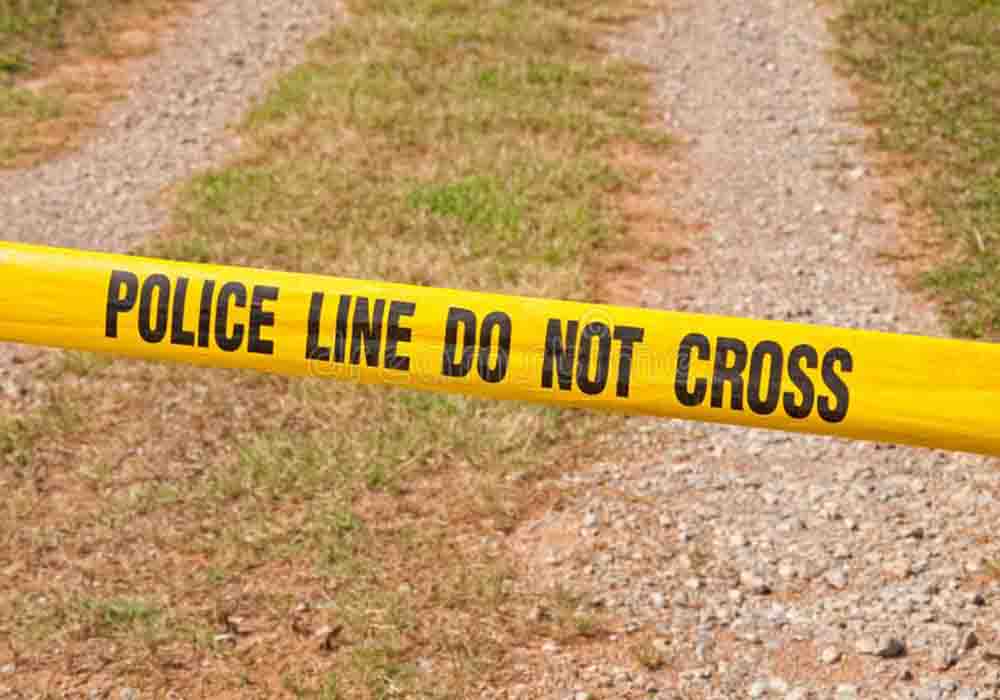 A late-night attack on a Police station in Peshawar has resulted in the death of a senior police officer and two guards.

Senior Superintendent of Police Operations Peshawar Kashif Abbasi told that Deputy Superintendent Police Sardar Hussain and his two police guards lost their lives in an exchange fire with terrorists in the Badhabir area.

The two martyred policemen were identified as Irshad and Jehanzeb.

As per Police Superintendent At around midnight, terrorists attacked Sarband Police Station. Sarband is close to the Khyber tribal district’s Bara region.

“It was coordinated from multiple directions and the terrorists used multiple weapons. They lobbed hand grenades and resorted to sniper shots and automatic guns,” he said.

Abbasi claimed that the killed policeman tracked the escaping terrorists and attempted to surround them, but he and two other officers died in the subsequent gunfight.

According to police, a search operation was started in Sarband and the surrounding areas after the attack. On Saturday morning, it started again. So far, no one has been arrested.

Abbasi also claimed that the gunmen were from the Afghan neighboring Khyber Tribal region.

However, the illegal Tehreek-e-Taliban (TTP) accepted responsibility for the attack.