Attempts being made to kill Imran by ‘slow poison’: Rashid 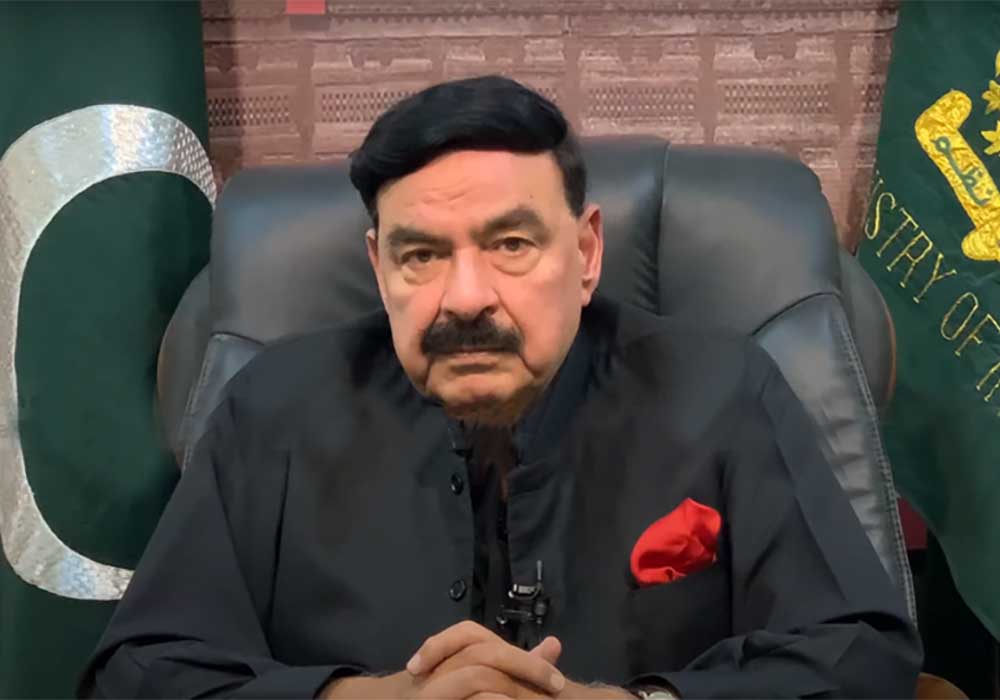 “They hatched a plot to kill Imran Khan,” he said while lashing out at the PDM leaders during an “anti-inflation protest rally” outside his Lal Haveli residence in Rawalpindi. “Now they are conspiring to eliminate Imran Khan through slow poising as they don’t want to contest elections against him,” he added.

Meanwhile, Imran Khan said that he would continue to speak against former army chief General (r) Qamar Javed Bajwa. The deposed premier was expressing views during his meetup with court reporters, during which he said, “Punjab Chief Minister Parvez Elahi was having his own opinion over the ex-army chief [Bajwa], and Elahi could not stop us from speaking against him [Bajwa].” Talking about the establishment, Imran said that there was no tussle with it, but the PTI was battling for the sake of justice. Clearing the air over the no-confidence motion, he said, “If the court will ask to take the vote of confidence on January 11, we will be ready.” Continuing to talk about Elahi’s vote of confidence, he said, “In Elahi’s vote of confidence, we believe that the establishment was not neutral. Contacts were being made with the PTI lawmakers, the confirmation of which was given by three of the lawmakers”. He also alleged that all efforts were being made to install the PML-N s government in Punjab. Recalling the negotiations with the government, Imran said, “The PTI will not do negotiations with the looters.” Hurling allegations at Bajwa, he claimed that the ex-COAS was not against corruption, and that was why all the cases against the “opponents” had been ended.