Australia alerts its citizens in Pakistan 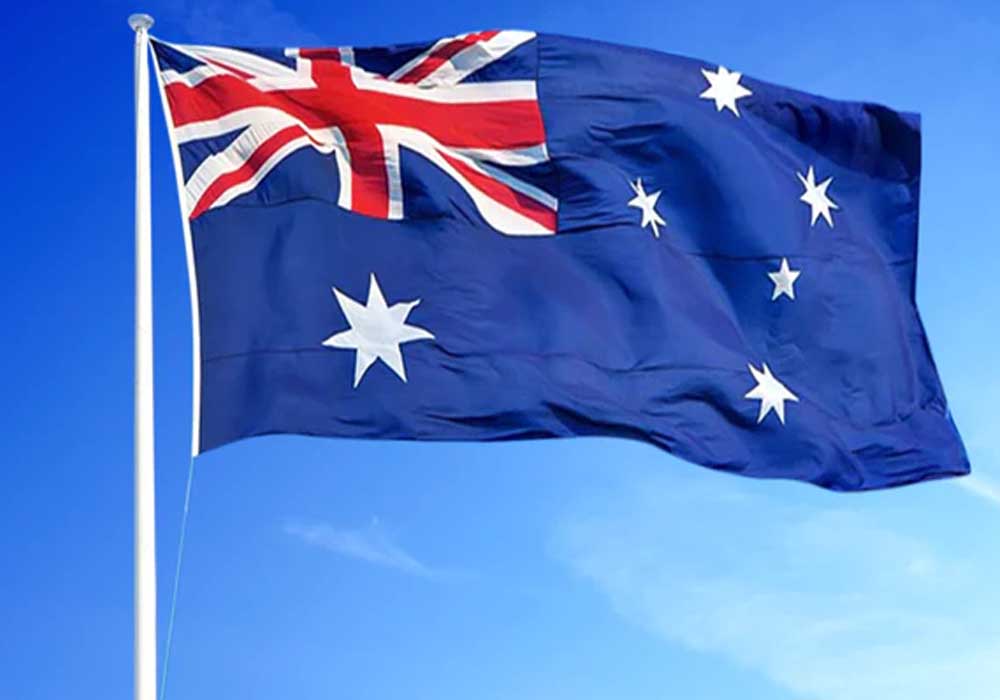 After security alerts from the USA and KSA, Australia has also alerted their citizens in Pakistan and asked them to limit their movement.

The Australian embassies asked citizens to remain careful in wake of recent terror incidents in the country.

According to the Australian High Commissioner, officials in Islamabad had been advised to be more vigilant and to limit their travel within the city.

Neil Hawkins said on Twitter, “You should exercise heightened vigilance and monitor the media for the latest updates.”

Earlier on Monday, Saudi advisory said, “The security of Islamabad has been placed at the highest level. Saudis should contact the embassy and consulate if the need arose.”

Several other embassies also directed their staff and citizens to limit their movement for some time during the current holiday season, particularly until January 1.

On Sunday USA also asked its staff and citizens from visiting Islamabad Marriott Hotel due to the potential risk of a terrorist attack.

The US Embassy issued an alert on its webpage on Sunday prohibiting all government employees from visiting the Marriott Hotel.

According to the Islamabad-based Pakistan Institute for Conflict and Security Studies (PICSS), Friday’s attack was the first suicide attack in the capital since 2014.