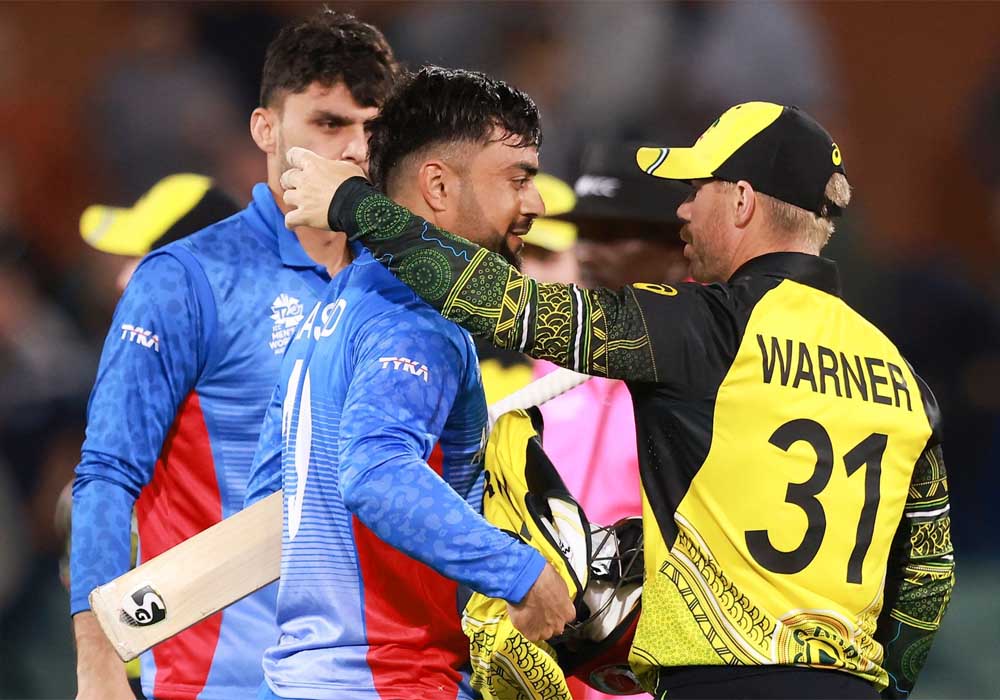 Australia announced on Thursday that it would not participate in a scheduled one-day series against Afghanistan in the United Arab Emirates due to Taliban efforts to severely curtail women’s rights.

The men’s squad was scheduled to play three games against their Afghan counterparts as part of the ICC Super League in March following a tour of India.

However, Cricket Australia said that it will not go further after discussions with interested parties, including the Australian government.

It issued a statement mentioning that the decision comes in response to the Taliban’s recent declaration of more limitations on women’s and girls’ access to parks and gyms, as well as their prospects for employment and education.

Australia will give up 30 competition points that count toward World Cup qualification for the series. However, they have already qualified automatically for the 50-over competition in India in October.

Midway through 2021, the Taliban took back power in the Asian country, and they quickly imposed limitations on female athletes.