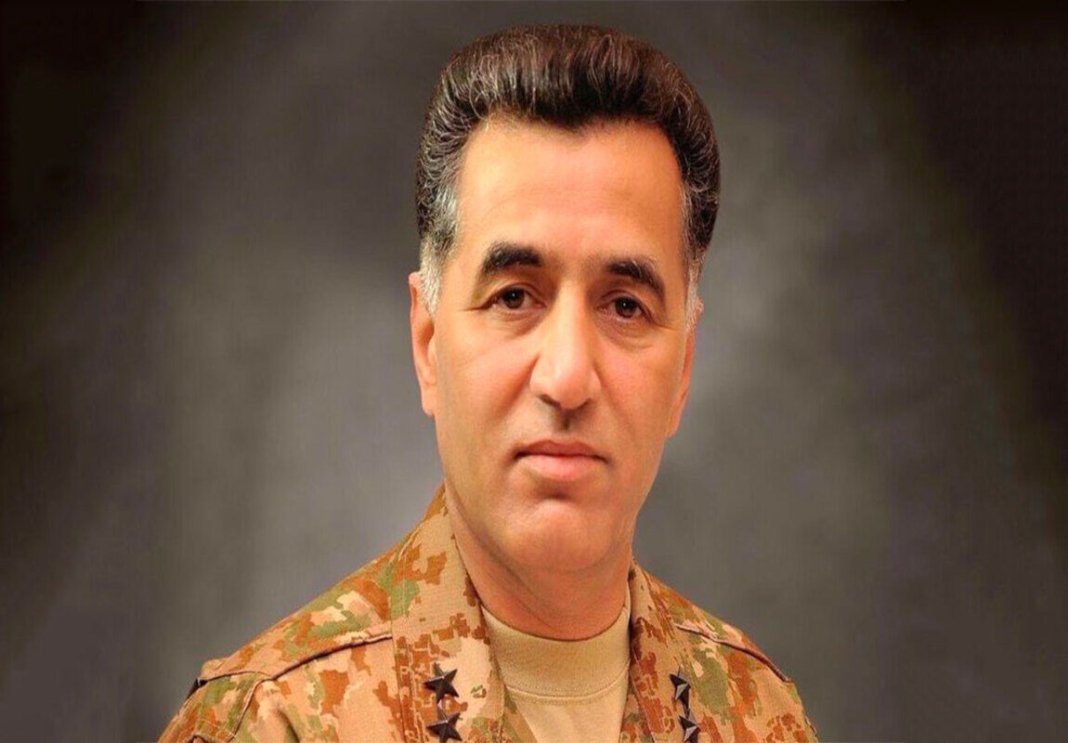 Lt. Gen. Faiz Hameed has resigned a day before the change of army command in the army’s General Headquarters (GHQ) Bahawalpur.

Lt. Hameed was currently serving as Commander of the Bahawalpur corps and was expected to retire in April of next year.

As per media reports, authorities already approved his resignation.

However, Inter-Services Public Relations (ISPR) did not formally confirm the development.

Gen. Faiz was one of the six senior-most generals whose names were on GHQ’s list of probable nominees for the two highest military positions that was forwarded to Prime Minister Shehbaz Sharif last week for consideration.

There were also reports that Lieutenant General Azhar Abbas is also expected to take early retirement.

He also held the position of Peshawar Corps commander for a brief period of time.