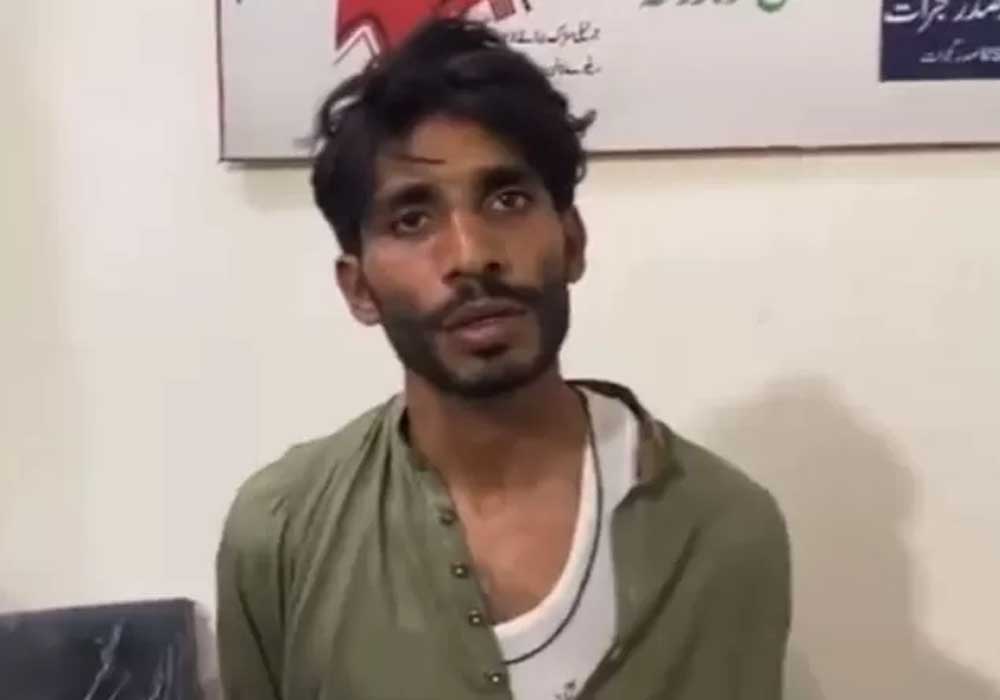 A polygraph test has been conducted on the accused Naveed who was arrested in the Imran Khan Attack case and the statements of the accused have been declared unsatisfactory.

The JIT is investigating the Imran Khan Attack case in which the main accused Naveed and two other accomplices had been tested on the polygraph.

PTI leaders Faisal Javed, Yasmeen Rashid and Imran Ismail have also appeared before the JIT yesterday. The JIT had recorded the statements of several leaders including security guards.