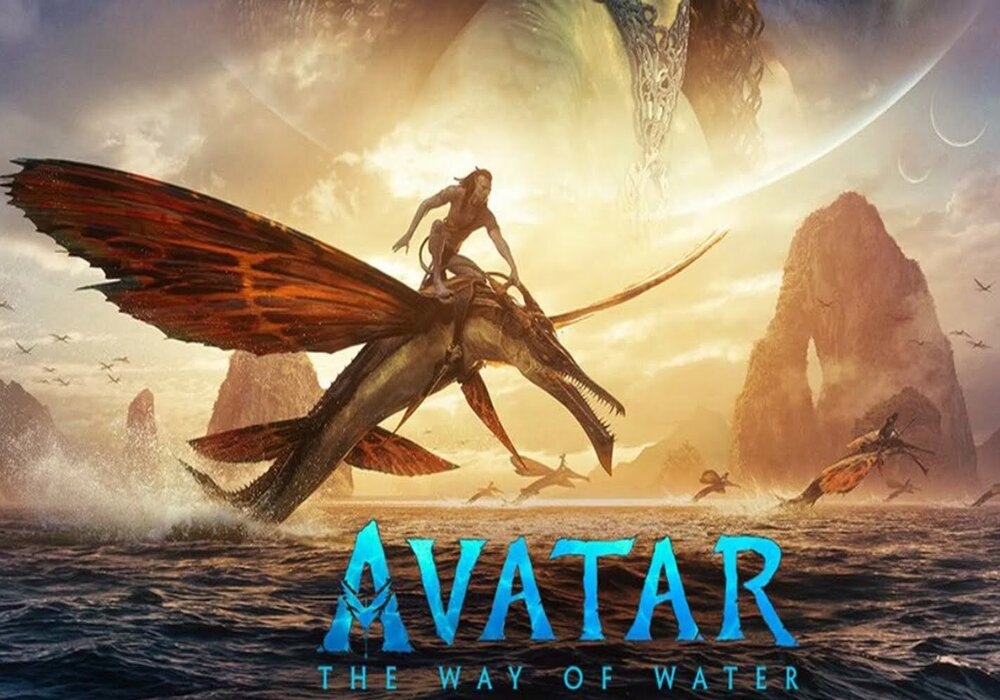 The follow-up to James Cameron’s 2009 blockbuster Avatar, “Avatar: The Way of Water” has been released after a wait of almost 12 years.

The sequel to Avatar which has been the highest-grossing movie in the world for over ten years was released on December 16 in all countries including Pakistan. The fantasy world and an oceanic world with woods have been depicted in the movie and their allure has captured the audience.

In addition to all the characters from the previous movie, more new characters have also been added and Kate Winslet has also been featured. Sam Worthington, Zoe Saldana, Giovanni Rebes and Sigourney Weaver have played their debut parts in the new movie.

The movie was originally scheduled to be out in 2020 however the Corona outbreak caused that date to be moved up. It has been shot over several years throughout Europe, Africa, New Zealand and other parts of the world. James Cameron once again utilized cutting-edge and distinctive technology.

Avatar was the world’s highest-grossing film of all time for a decade till 2019 but after that its earnings record was broken by Avengers End Game.