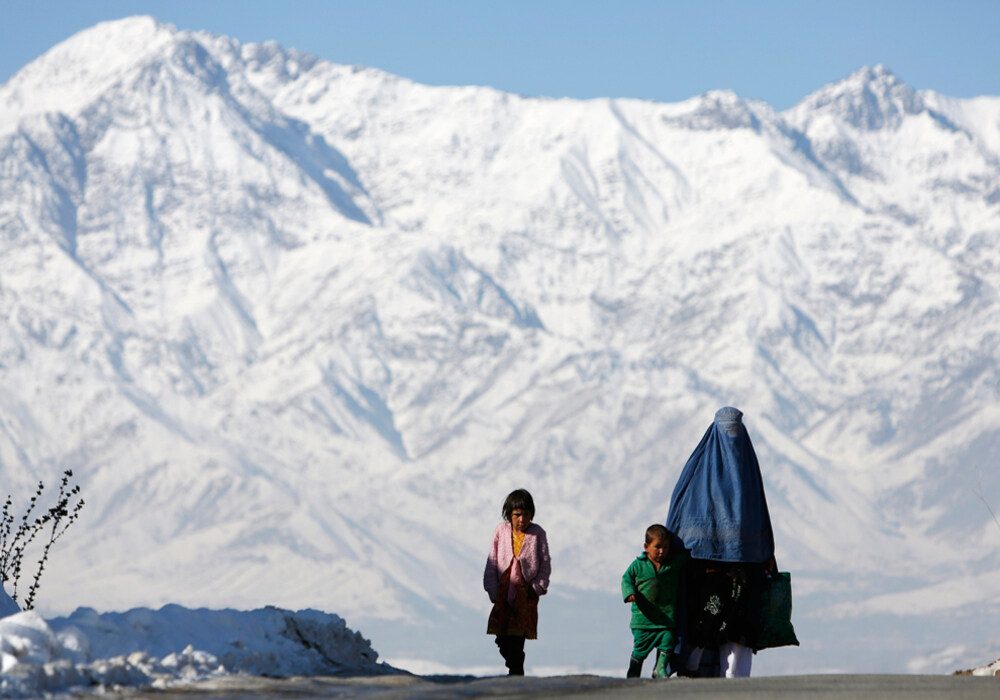 The Apex Committee on Afghanistan on Friday again expressed concerns over the deteriorating humanitarian situation in Afghanistan and vowed that Pakistan would not abandon Afghans in their time of need.

It renewed its appeal to the international community and relief agencies to provide aid at this critical juncture to avert an economic collapse and to save precious lives in Afghanistan.

Prime Minister Imran Khan directed the authorities concerned to explore bilateral cooperation with friendly countries as well to stave off humanitarian crisis in Afghanistan by exporting qualified and trained manpower, especially in medical, IT, finance and accounting sectors. He also directed them to extend cooperation in the fields of railways, minerals, pharmaceuticals and media to help in Afghanistan’s rehabilitation and development.

Earlier, the committee was updated on the progress made on relief of in-kind humanitarian assistance worth Rs5 billion, which consisted of food commodities, including 50,000MT wheat, emergency medical supplies, winter shelters and other supplies. The committee was informed that Afghanistan was at the verge of hunger and crisis situation during this harsh winter. The crisis made it difficult for the people to get enough food and shelter.

The committee resolved to stand together with Afghan people and urged relief agencies to take immediate action.

Separately, Imran Khan emphasised on the importance of strengthening the role of parliament and effective legislation for the progress of the country.

He was talking to Special Assistant to PM on Political Affairs and Chief Whip Malik Amir Dogar, who called on him.

Matters relating to Thursday’s National Assembly session and the legislation were discussed in the meeting.

The prime minister thanked the members of national assembly (MNAs) belonging to Pakistan Tehreek-e-Insaf (PTI) and allied parties for legislation on the country’s important matters and the passage of supplementary finance bill. Besides appreciating the efforts of Malik Amir Dogar in that respect, he also sought a report on the participation of MNAs in NA session and legislation.

The prime minister directed to ensure the resolution of issues related to the constituencies of the members, provision of development funds and the completion of people-oriented welfare projects in the stipulated timeframe.