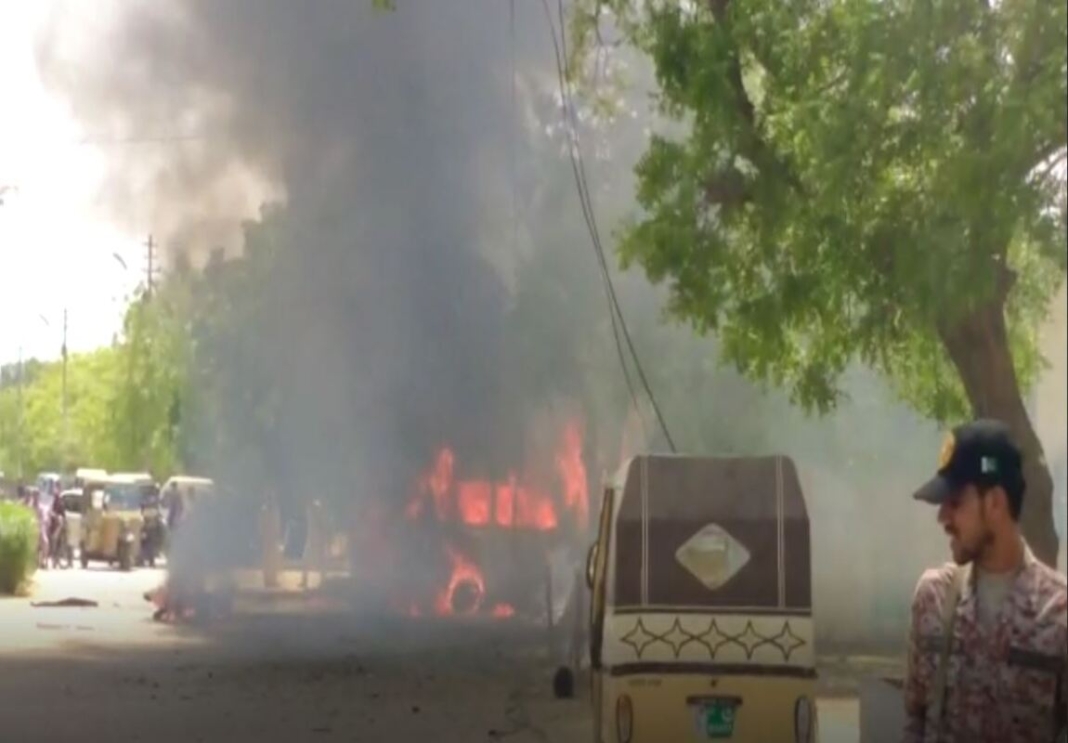 One person was killed and seven others including women and children were injured in an explosion at a shopping mall in the Awaran area of Balochistan.

According to the Awaran police station Chief Ali Akbar, the blast took place in a shopping mall located in Awaran Bazar due to an IED blast resulting in the death of one person.

Seven people including women and children were injured in the blast and were rushed to DHQ Hospital Awaran for medical treatment, the police official added.