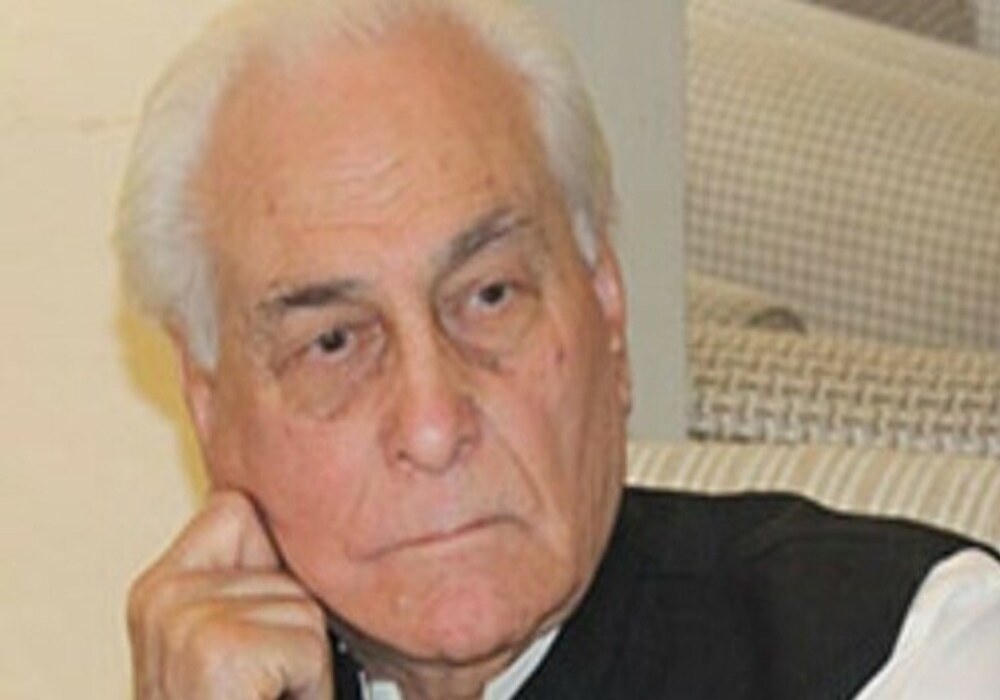 Former bureaucrat Mohammad Azam Khan took the oath necessary to become the interim chief minister of Khyber Pakhtunkhwa In a ceremony conducted in Peshawar on Saturday.

Khan was sworn in by KP Governor Haji Ghulam Ali after the departing chief minister Mahmood Khan and opposition leader Akram Khan Durrani conferred a final name for the office.

Khan was chosen by the governor for the position by a notification that was published today. This was done by Clause 1a of Section 124 of the Constitution, which states that if the provincial legislature is dissolved under Article 58 or Article 112, “a care-taker chief minister shall be appointed by the governor in consultation with the chief minister and the leader of the opposition in the outgoing provincial assembly”.

A barrister at law Azam Khan, a lawyer from London’s Lincoln’s Inn, previously held the positions of minister of the interior, capital administration, and development in the interim government of prime minister Nasir-ul-Mulk in 2018.

He also held important positions in the federal and provincial governments while serving as the provincial minister for finance, planning, and development in the KP caretaker cabinet of CM Shamsul Mulk from October 2007 to April 2008.

He held the position of chief secretary from September 1990 to July 1993 before these assignments. He continued to lead the Pakistan Tobacco Board as well.