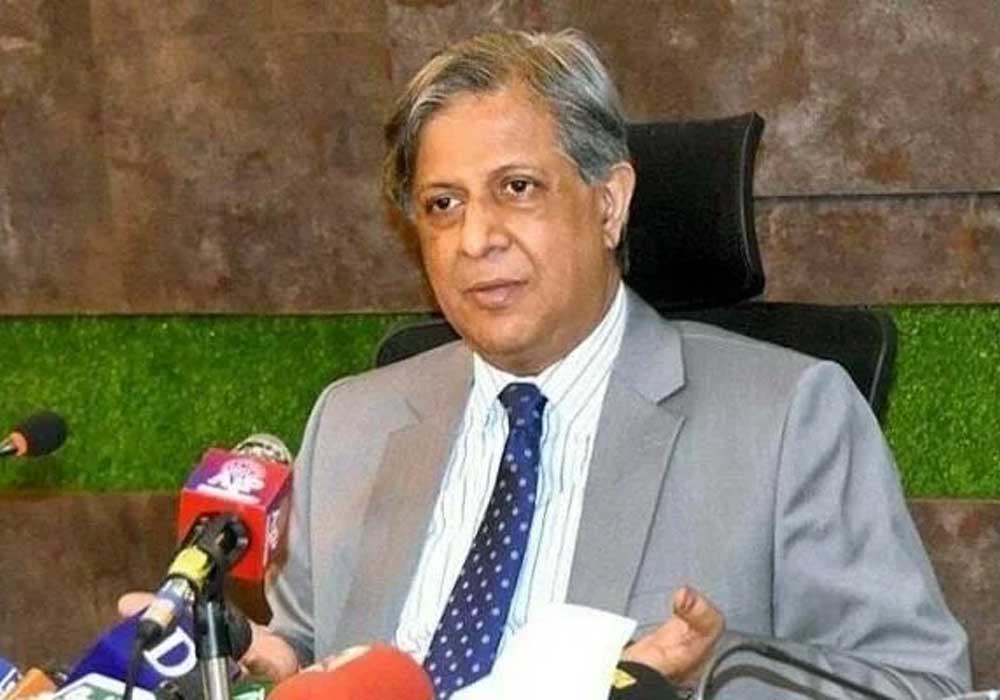 Law Minister Azam Nazeer Tarar on Friday dispelled rumours that a technocrat setup would be implemented, saying that it could be “someone’s fantasy” but would not be practicable.

During an interaction with journalists, Tarar stated that “the constitution does not allow for a technocratic government.”

The minister added that there was no other choice other than for the assemblies to be dissolved and for a caretaker government to take charge.

In response to a query regarding PTI leader Asad Qaiser’s assertion that the government had suggested a technocratic government, Tarar said, “As of right now, I’m not aware of any such thing, though I have seen it on TV.

Earlier, former National Assembly speaker Asad Qaisar asserted that the government had given the PTI an offer of a long-term temporary government setup. He added that no extra-constitutional demands will be granted in any way.