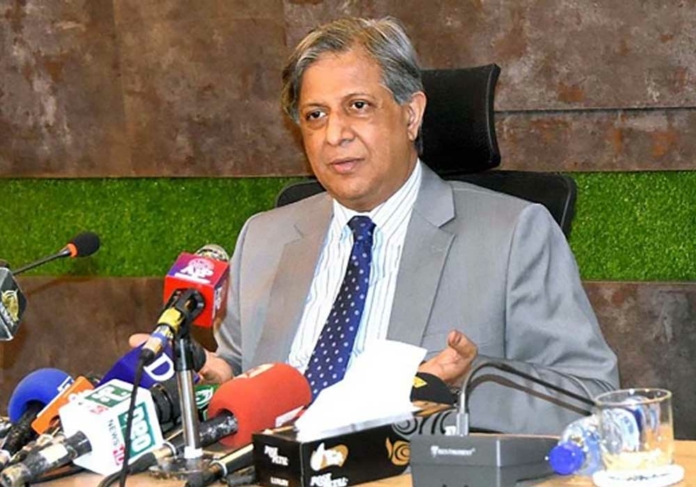 Tarar confirmed to a private TV channel that he resigned as law minister.

A lawyer closed to Tarar said that he supported Chief Justice of Pakistan Justice Umar Ata Bandial’s decision of elevating junior judges to the Supreme Court on the government’s instruction but “his conscious was not accepting it”.

“Therefore he is resigning now,” the lawyer added. It is also learnt that powerful circles were unhappy over anti-state slogans during Asma Jahangir Conference where he was also present.