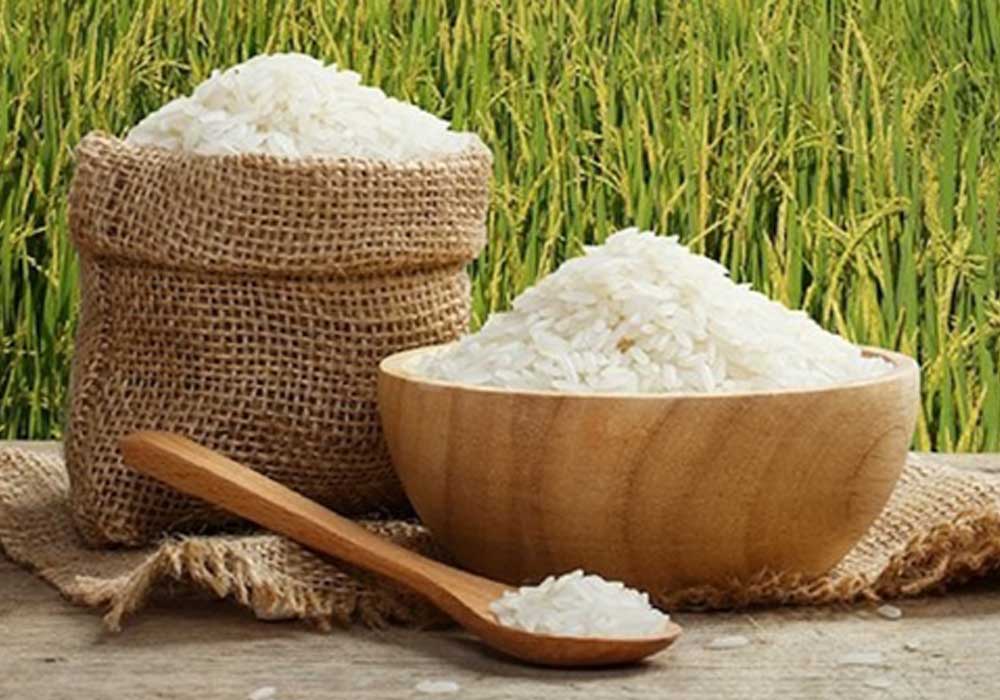 Azerbaijan President Ilham Aliyev has said that the decision to import rice from Pakistan with tax exemption of five years was the outcome of his meetings with Prime Minister Muhammad Shehbaz Sharif held in the last couple of months.

He was addressing at an international conference “Along the Middle Corridor: Geopolitics, Security and Economy” held at ADA University, Baku, the other day. The President of Azerbaijan told during these meetings, they discussed the agenda of their bilateral relations.

He was responding to questions raised by Executive Director of Center for Global and Strategic Studies of Pakistan Khalid Taimur Akram.

The president said he discussed with Pakistan’s prime minister the prospects of intensifying bilateral economic and trade cooperation and the decision over special regulations for rice from Pakistan was a reflection of that.

He said they had decided to take this step in order to stimulate the growth of mutual trade between the two countries. He had discussed with Prime Minister Shehbaz Sharif what kind of goods they could provide to each other, he added.

“Why should we buy rice from some other place if we have high quality rice in the brotherly country. So, that decision was clearly based on our brotherly relations,” the Azeri media quoted the president as saying.

President Aliyev further said, “We are very grateful to Pakistan for continuous support which the country demonstrates with respect to Azerbaijan-Armenia relations. During the times of occupation, during the war, and after liberation of our territories, Pakistan was always with us. And this political and moral support is highly appreciated by the people of Azerbaijan.”

He said that he knew that the Gwadar port of Pakistan was transforming into a big international hub. And to connect it with their infrastructure was not a difficult thing as they had to properly address the issue of tariffs, legal framework, coordination on regulation and to have a teamwork.

Meanwhile, PM Shehbaz thanked Azerbaijan president for approving a five-year tax exemption on the import of rice from Pakistan.

“I am thankful to H.E. Ilham Aliyev, President of Azerbaijan, for approving the tax exemption on the import of Pakistani rice for five years. Our two brotherly countries will work to promote economic cooperation and connectivity through road, rail and Gwadar Port,” the prime minister wrote on Twitter.