Sarfaraz Ahmed to make a comeback after four years 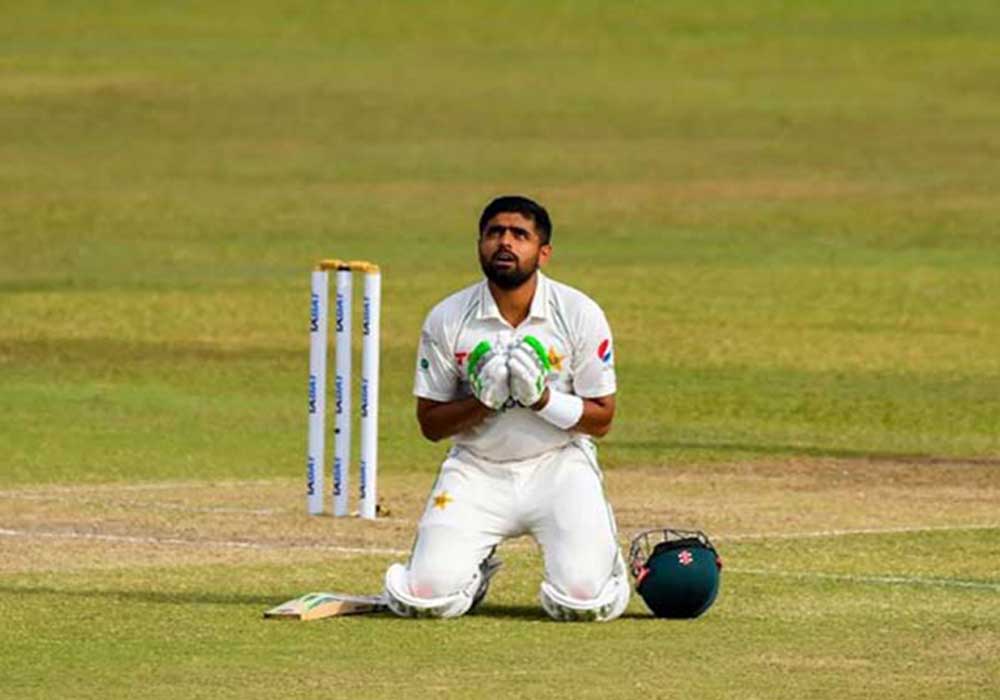 Pakistan batter Babar Azam adds another star of being the first Pakistani to score the most international runs in a year to his shoulder.

Azam is currently on the pitch with 54 runs.

The feat was accomplished when he managed to score the 13th run of his innings against New Zealand in the first Test at the National Bank Cricket Arena in Karachi.

In the Test match against England the week before, Babar Azam became the sixth Pakistani to achieve 1,000 Test runs this year.

He achieved this mark on the third day of the Karachi Test when he reached 45 in his innings.

While this was the seventh time a Pakistani batter scored 1,000 Test runs in a calendar year, Babar is the sixth Pakistani cricketer to do so, with Younis Khan accomplishing the accomplishment twice.

Former Pakistan captain Sarfaraz Ahmed is also set to return to the team after a four-year absence.

He last played against South Africa in 2019, where he took 10 catches and scored a half-century.

The Pakistan team made three changes to the lineup for the first match against the Kiwis, which started today in Karachi.

Following changes in the Pakistan Cricket Board (PCB) management Shahid Afridi was appointed as the chief selector for the New Zealand series which resulted in changes in the Test team.

A 14-member committee led by Najam Sethi had been tasked with overseeing PCB operations for 120 days.