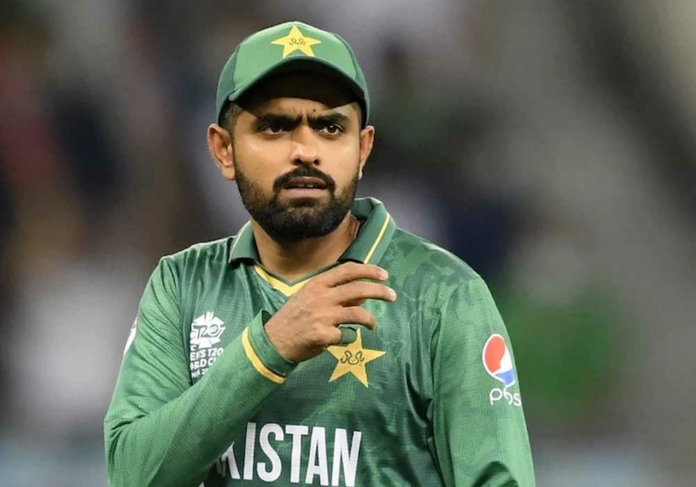 On Friday night Peshawar Zalmi Chairman Javed Afridi welcomed Babar in a tweet in Pashto. He wrote, “Welcome to the Zalmi family.”

Babar was part of Karachi Kings in the previous editions of PSL. The Chairman of Karachi Kings Salman Iqbal has also recently confirmed that Babar will not be part of his franchise in the next edition of PSL.  Salman has wished Babar all the best requesting him to not play cover drive against Karachi, in humour.

It should be noted that earlier Babar Azam was associated with Karachi Kings which he had also captained in the last season but unfortunately his team performed very badly in the tournament and hardly won a single match.