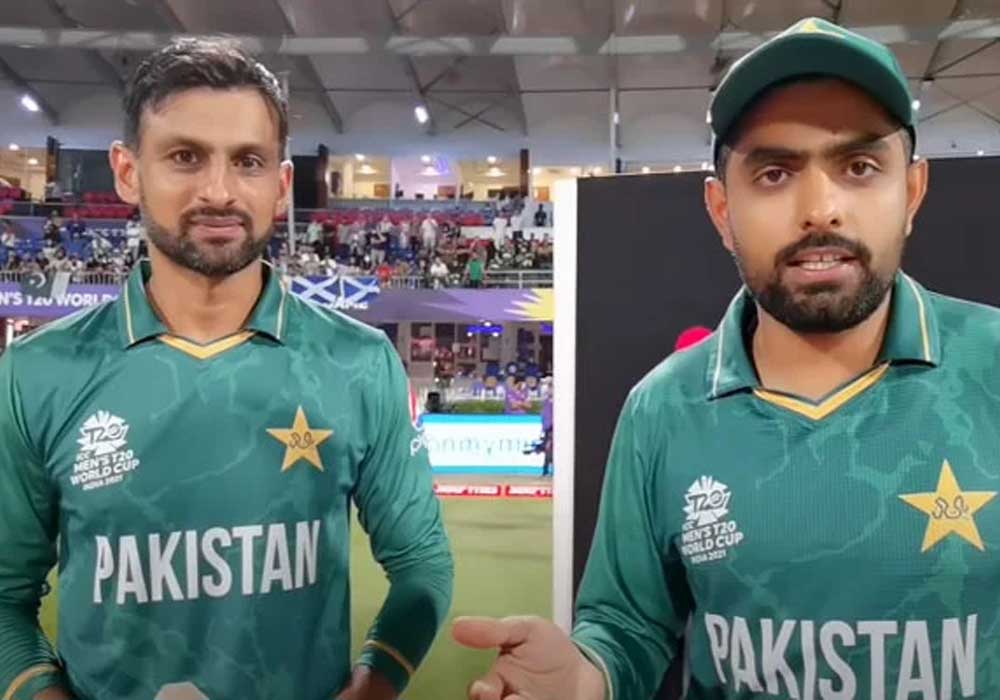 Malik while talking to local media said that Babar had spoken with him about being selected for the national T20 team and that he prefers to keep his distance when a player is acting in a leadership capacity.

He said that “I don’t know the inside scoop, but Babar Azam told me the same Asia Cup team is going to the T20 World Cup. He was speaking from his perspective, and since he is my little brother, we get along well.

“I will always be available to Babar to help him with his game or whatever else. I’m not the type of person who will refuse to converse or act disgruntled just because I was not selected for the Pakistan team.”

The former captain mentioned that Babar is in my prayers, and I constantly hope to see him develop further. “I want Pakistan’s team led by Babar to win.”