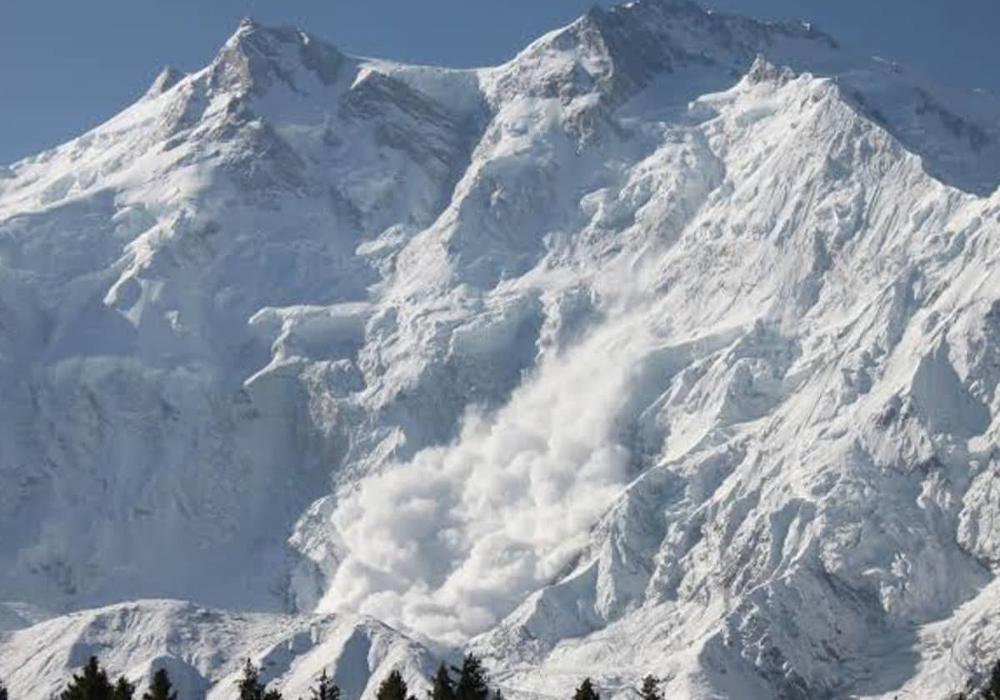 Attempts to rescue mountaineers Shehroz Kashif and Fazal Ali are being hampered by bad weather with rescue operations still ongoing.

Shehroz and Fazal had summited Nanga Parbat successfully on Tuesday morning but had gone missing in descent between Camp 4 and Camp 3. However on Wednesday, they were spotted, through a telescope by police and climbers present at the base camp, attempting descent.

Aviation rescue helicopters of the Pakistan Army, as well as ground rescue teams, have been trying to rescue the stranded climbers but bad weather conditions did not permit to carry on their operations.

According to an ISPR press release, Pakistan Army, since yesterday, was coordinating a high risk rescue operation to evacuate the stranded mountaineers.

Meanwhile, the ground search team is also nearing the stranded mountaineers, who are currently at Camp-3 at a height of 21,000 feet. The army aviation pilots will fly again today subject to weather conditions as a ground team attempts to rescue the mountaineers to Camp-2.