Bajwa is not answering Khan due to codal limitations 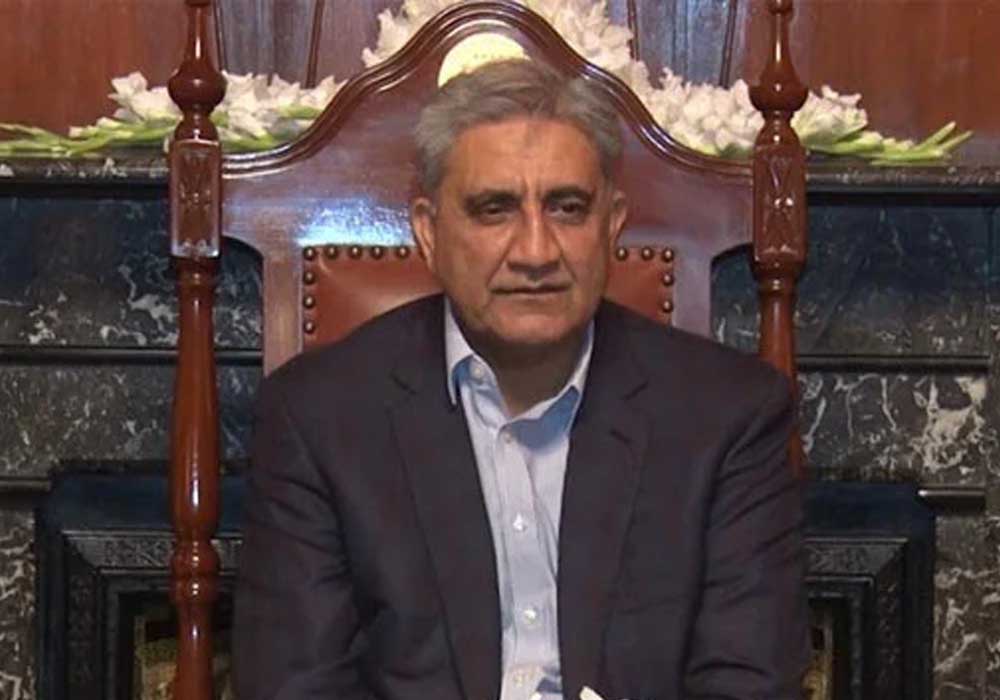 As per media reports, sources close to Gen. Bajwa said that due to some legal restrictions the recently retired former Army Chief was unable to publicly refute the accusations made against him by the PTI chairman, but it is insisted that the majority of what Khan claims about Bajwa is wrong.

The sources also claimed that Bajwa has a lot to say about Imran Khan and his rise to politics and how he ran the government.

These insiders said that when General (retd) Bajwa spoke, he wouldn’t have anything new to say on the allegations made against Imran Khan by former DG FIA Bashir Memon.

Bashir Memon earlier claimed that Imran Khan pressured him to arrest his rivals.

The claims further added that Imran had also been urging General (retd) Bajwa to have other opposition figures imprisoned at the time.

When Bajwa asked how he could do it, Khan referred to Gen. Musharraf’s way of dealing with political rivals, sources stated.

In response to this General (retired) Bajwa allegedly told Imran that Musharraf was a tyrant and instructed Khan to give him orders in writing. But Khan refrained from doing it.

According to these sources, the ex-prime minister also directed and controlled the NAB with the help of a major spymaster and Barrister Shehzad Akbar.

Imran Khan had been targeting Gen (retd) Bajwa and accused him of being the single cause of all of his political failures and of overthrowing his administration as a result of a US conspiracy.