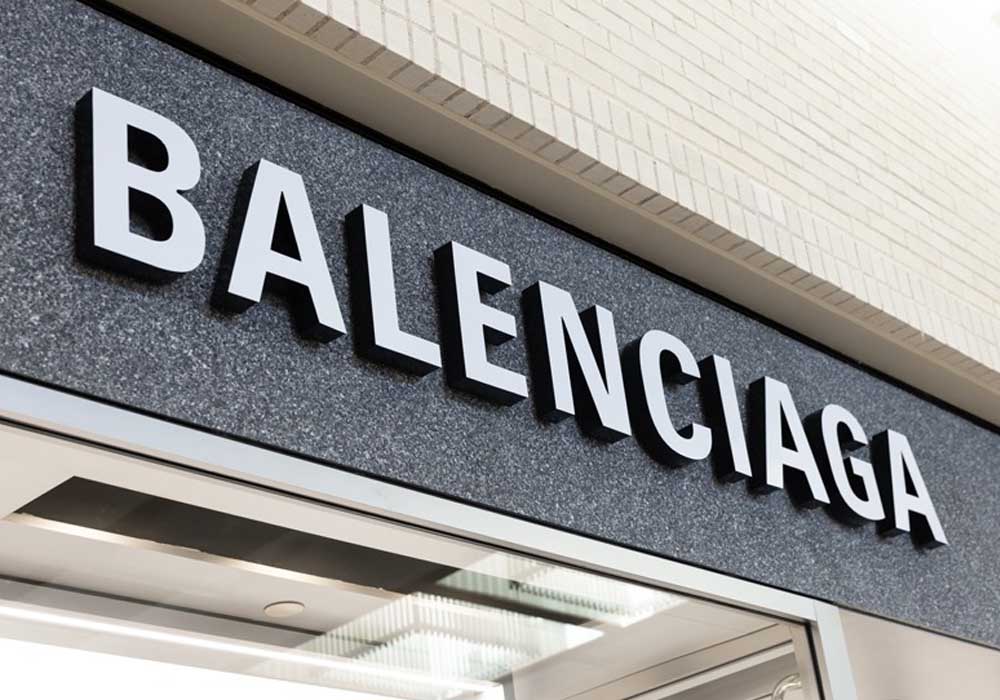 According to The Independent, another advertisement featuring the company’s well-known “hourglass bag” has also drawn criticism.

Critics immediately called attention to the bear’s usage of internment clothing, including fishnet tops, lockable collars, and stud-adorned harnesses, and some questioned if it was appropriate to employ children to promote the organization.

In addition to the ‘hourglass bag,’ the stated picture for Balenciaga’s ‘Toy Stories’ campaign also includes a document outlining a Supreme Court ruling on indecent images that can be found amid documents spread on a table.

In a statement shared on the fashion house’s Instagram Stories, the brand expressed regret and apologized for any offence caused by the advertisements showing young children holding the bags, which many people criticized online as being “disgusting” and “over-sexualized.”

Social media was bombarded with comments after the Balenciaga campaign story went viral.

These are just some of the sickening posts from Balenciaga’s main stylist’s Instagram page, involving children and Satanic rituals.

Here she (?) is referred to by @voguemagazine as the ‘Future of the Fashion Show’.

A Twitter user called this campaign intense and sickening.

A social media user with a reasonable following said that the brand should never be forgiven for this act.

BALENCIAGA should never be forgiven ever.

Their kids campaign has dozens of sick references that are so obvious. So many dark symbolism. Truly unforgivable and criminal.

A Twitter user claimed that the brand is brainwashing kids with such campaigns.

We need to wake up! What #Balenciaga did was on purpose and not an error. The woke mob is executing an AGENDA that tries to normalise pedophelia! They’re inducing research papers to ban the word pedophile as we speak. They’re brainwashing your kids in real time #BalenciagaGate pic.twitter.com/VIASelmmBt

A Muslim athlete Tam Khan said called out the hypocrisy of people protesting human rights abuses in Qatar but not criticizing Balenciaga’s agenda.

Where are all you Qatar protesters now? regarding the pedophilia agenda of #Balenciaga? This world is becoming lost. There are no limits. Come on let’s see you all cover your mouths & protest this. Sexualisation of innocent children. Disturbing.