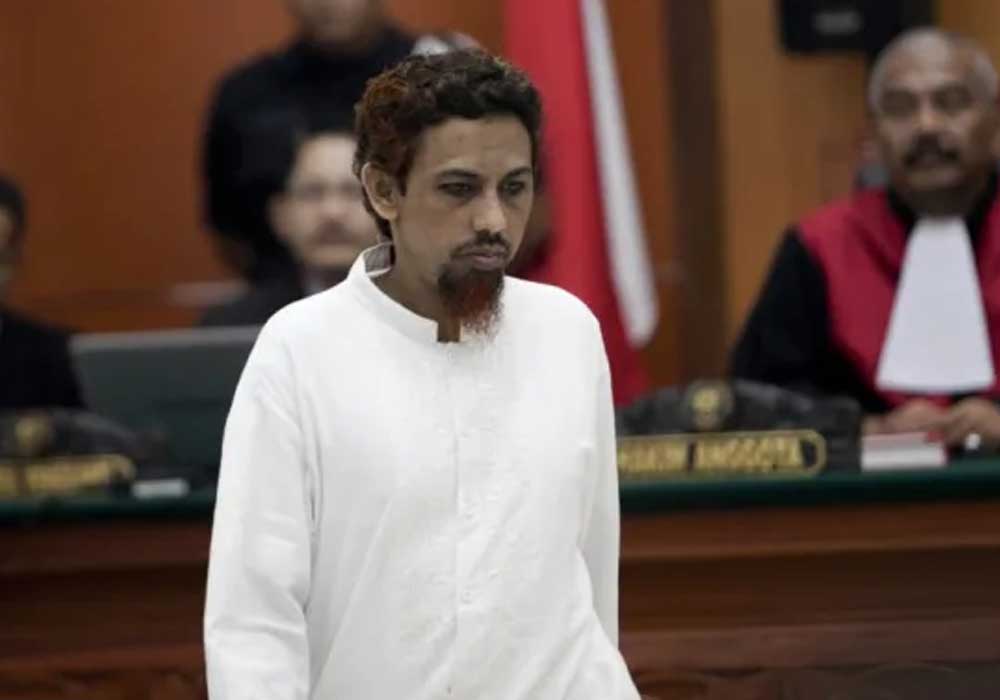 Bali bomb-maker Umar Patek has been released from Indonesian prison despite the opposition of the Australian Prime Minister who called him abhorrent.

The 55-year-old Patek, whose actual name is Hisyam bin Alizein, was escorted out of Surabaya, an East Javan city, at 8 a.m. (1 a.m. GMT) on Wednesday.

The bomber-made bomb of the 2002 Bali attacks killed almost 200 people.

Umar Patek, a member of the Jemaah Islamiyah organization with ties to al-Qaida, was sentenced to 20 years in prison in 2012 after being held responsible for the bombings that destroyed two Bali nightclubs and killed 202 people, including 88 Australians.

The 2002 attack claimed the life of 21 Australian nations in bars and nightclubs.

Australian government showed disappointment by stating that many Australians would be deeply hurt.
“Today our thoughts are with the victims and survivors of the Bali bombings and their families,” a spokesperson for the Australian Department of Foreign Affairs and Trade said.

He also said that we have repeatedly expressed our concerns to the Indonesian government over the release of Umar Patek.

Ten years after the bombing, Patek was given a 20-year sentence, although 33 months of his sentence were commuted in total—a practice that frequently occurs on significant holidays.

On August 17, Indonesia’s Independence Day, he most recently received a five-month reduction.

Patek has asserted that his involvement in the 2002 bombings was a mistake and that he criticized the strategy.

In a video filmed inside Porong prison, he said, “I didn’t come to Indonesia to join the Bali bomb project. Even when I found out about it I was so against it, I disagreed with it. I asked the others at the time, what were the reasons for the attack plan. There were no reasons.”