Baloch students call for closure of educational institutions on 21st 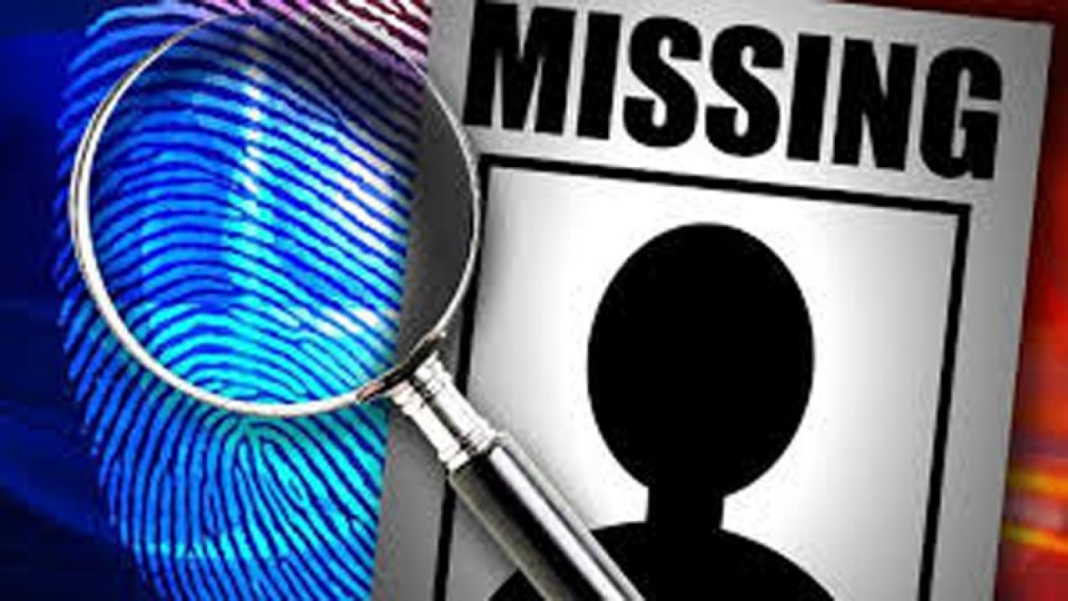 The Baloch Students Council Islamabad on Wednesday called for a countrywide closure of educational institutions on March 21 to protest the enforced disappearance of an MPhil student of Quaid-e-Azam University Islamabad, Hafeez Baloch, as well as the profiling and harassment of Baloch students in different parts of the country.

They cited the University of Balochistan scandal where cameras were installed in the girls’ hostels and used as tools to blackmail girls, and harassment of students in campuses and disappearances of students from hostels.

Discussing the disappearance of Hafeez Baloch, the students said that despite the visit of Human Rights Minister Shireen Mazari to their camp, there had been nothing practical to bring back the missing student. They vowed to continue their protest sit-in, intensifying it even further if Hafeez Baloch was not brought into the open.

Owing to the continued misbehaviour with the Baloch students, the BSC Islamabad called for a countrywide closure of educational institutions for one day on March 21. They requested the Baloch students’ bodies, the teaching faculties of all schools, colleges and universities of Pakistan, journalists, social media activists and people from all walks of life to support them in their cause.