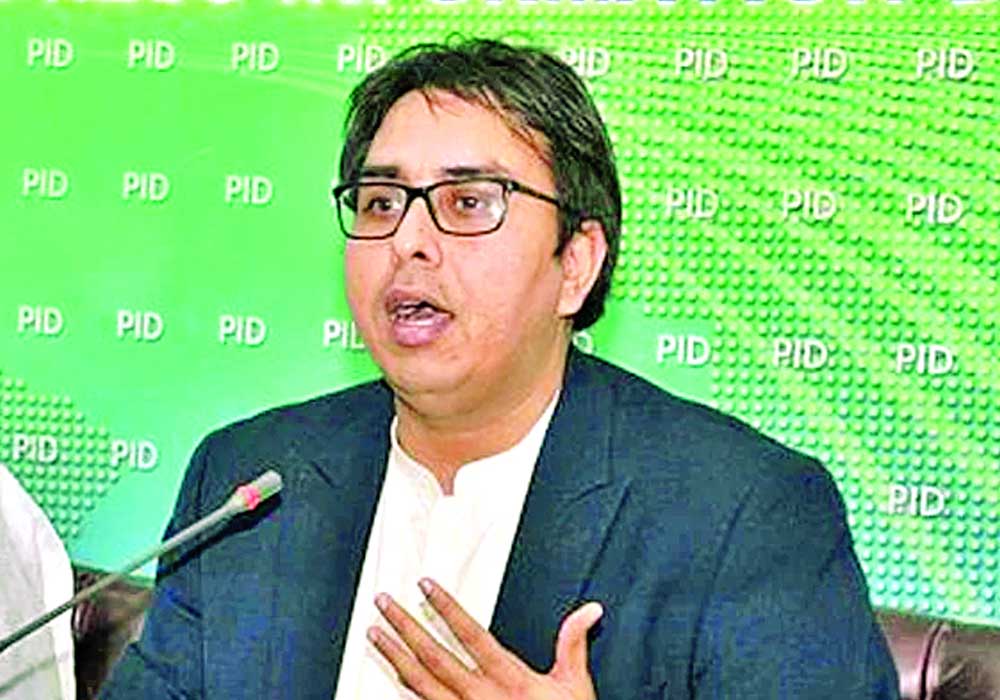 According to local media reports, the police claim that an application was made against the top PTI leader, and then the first information report (FIR) was filed by the police against Gill.

Gill is currently out on bail in a case filed against him for sedition and inciting the populace against state institutions.

The former assistant to ousted PM Imran Khan was detained on August 9 after calling for allegedly “rebellion” within the army and urging personnel to disobey certain orders from the top command during a private TV channel’s program.

The action against Gill was taken just one day after it was reported that Balochistan police had allegedly transferred PTI Senator Azam Swati to Kuchlak.

The senator was arrested twice last week after a raid by the Federal Investigation Agency’s (FIA) Cyber Crime Wing at his home in Chak Shahzad, Islamabad for reportedly tweeting disparaging remarks about senior military officers.

The senator had previously been detained in the case for 14 days as a result of a district and sessions court’s judicial remand.