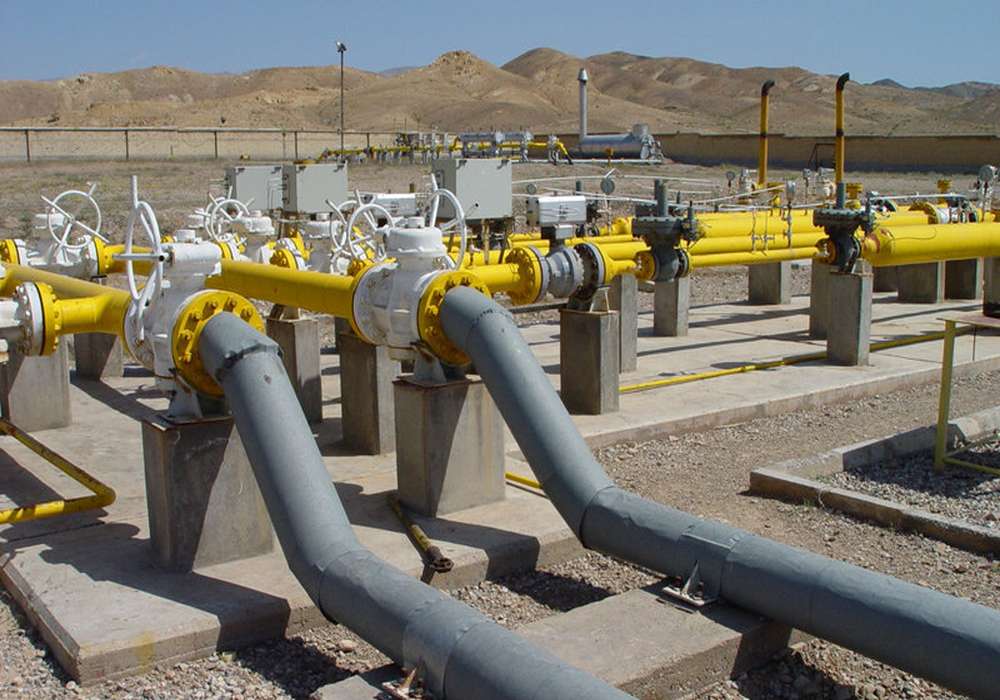 He also apprised the concerned officials about the issue of low gas pressure faced by domestic consumers. The minister made it clear that the low pressure of gas in the province, especially in Ziarat, would not be tolerated under any circumstances. He said that the improvement projects of the gas delivery system in the province should be completed as soon as possible to ensure uninterrupted supply of needle gas to domestic consumers in winter.

The Gas official said that a central control room has been established for immediate redressal of customer complaints related to low gas pressure, which has worked 24 hours a day.