Unlike earlier no-confidence motion, the current motion has been submitted by members of Balochistan Awami Party and its allies 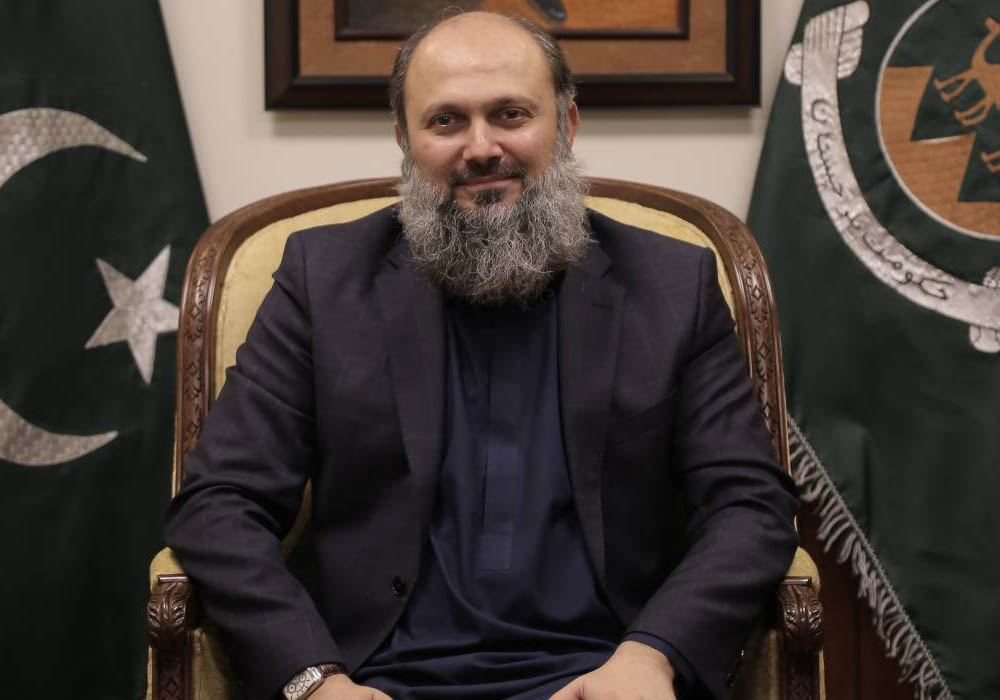 Fourteen dissatisfied members of the Balochistan Awami Party (BAP) and their allies have submitted a no-confidence against Balochistan Chief Minister Jam Kamal.

The motion has been submitted by 14 members and calls for Balochistan Chief Minister Jam Kamal to take a vote of confidence as he had lost the confidence of the provincial legislature. The assembly has to deliberate on the matter within seven days.

The earlier motion had been submitted by opposition members, and CM Jam Kamal had been unmoved by the motion. In a tweet following the move, the chief minister had said that what mattered was the support of his party and coalition members.

Unlike the earlier motion, the current no-confidence motion has been moved by members of Balochistanâ€™s ruling party and allies.