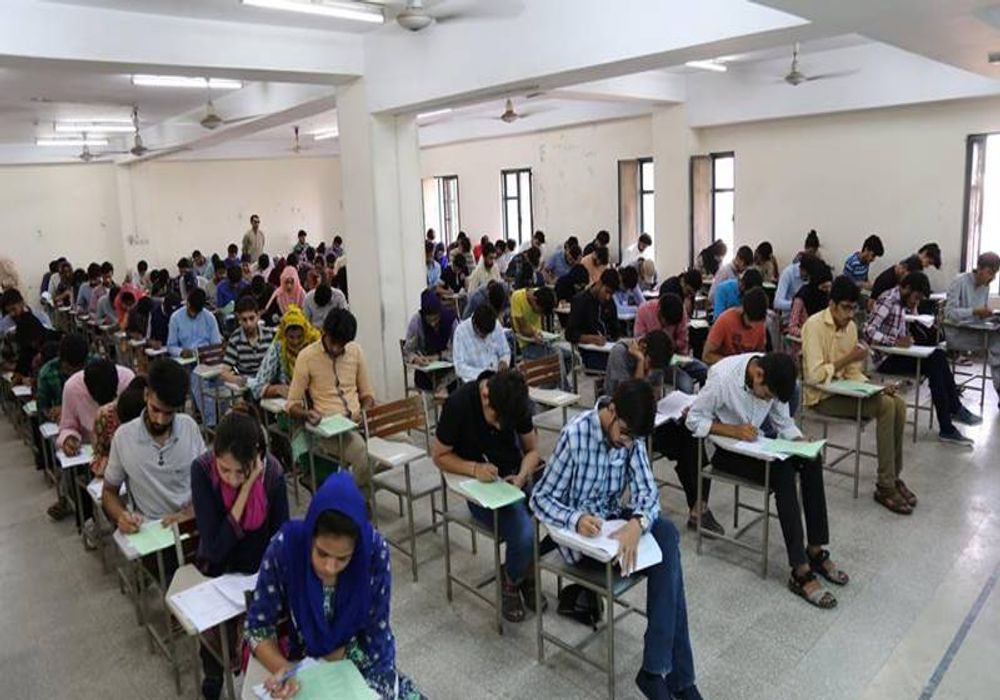 The Punjab government has given a clarification on the issue of a ban on co-education in private colleges.

A local media channel reported on Wednesday that Punjab Higher Education Commission (PHEC) had moved to ban co-education in the BS (Honors) degree programme in private colleges. The move was said to be implemented in the whole province.

Hours after the news was broadcasted, Higher Education Minster Yasir Humayun took to his Twitter debunking the claim saying there were no such plans to implement a ban.

Contrary to the minister’s remarks, reporter Akmal Soomro who broke this news stood by his claim and shared screenshots of the checklist for the private colleges to get themselves registered.

Section 28 of the document said that:

“Separate blocks for boys and girls. Affidavit for no co-education according to sample available in the booklet on stamp paper duly attested by Oath Commissioner.”

Speaking to media, the Chief Minister’s spokesperson Azhar Mashwani said that the checklist is old and has been in place since 2008. He also said that government will soon issue a detailed clarification regarding the matter.