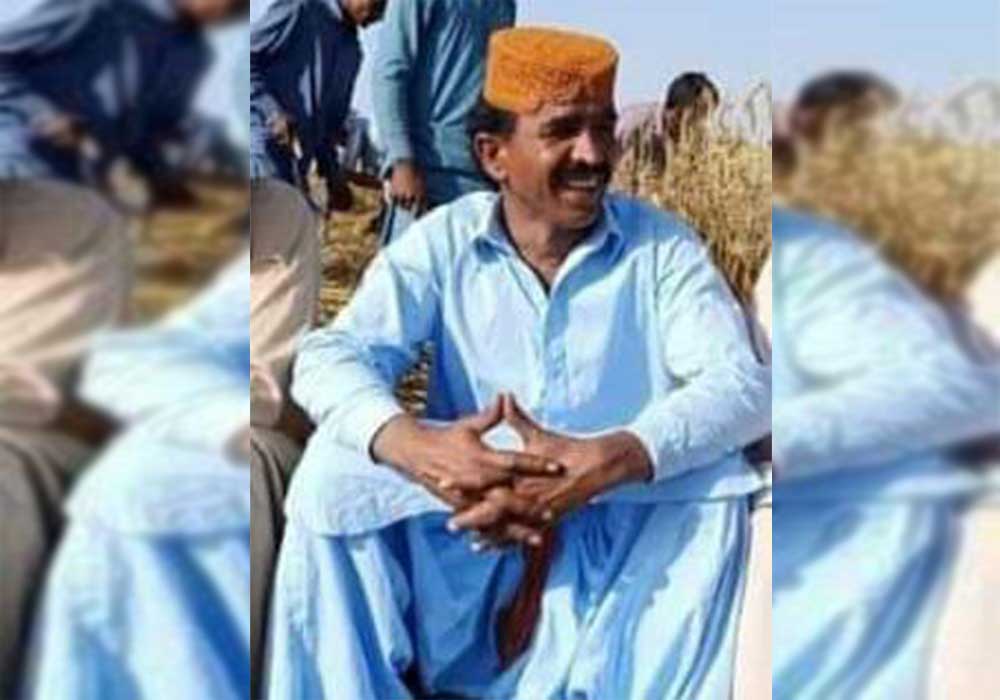 Police on Wednesday claimed to have killed a bandit, who carried the head money of Rs10 million, in an encounter in Ghotki district of Sindh.

Sukkur DIG Sonharo Jiskhani and Ghotki SSP Ghotki Tanweer Ahmed said that Sultan aka Sultu Shar was wanted in over 200 cases of heinous crimes, including killing, kidnapping for ransom, highway robberies, assault on police and other illegal activities in Sindh and parts of Punjab.

They said that his accomplice – Essa Shar – was also killed in the targeted operation in the ‘Katcha’ area of Raavanti in Ghotki.

The operation was led by the Ghotki SSP. Police also claimed to have recovered two Kalashnikovs from them.

The SSP said four other accomplices of Shar managed to flee when the police party raided their hideout on a tip-off.

He said that Shar had recently kidnapped people from Rahim Yar Khan district of Punjab. “He was also involved in the killing of 12 policemen,” he added.

The SSP said Essa Shar was also a hardened criminal and was involved in more than 30 criminal cases in Ghotki and Kashmore districts.

The bodies were shifted to the Obaro Rural Health Centre.

Sindh Chief Minister Syed Murad Ali Shah, who was present in Ghotki, lauded the police for the targeted operation.

Also, Sindh Police Inspector Ghulam Nabi Memon heaped praise on the Sukkur DIG, Ghotki SSP and their team and announced a cash reward of Rs0.5 million and commendation certificates for the members of the police team involved in the operation.