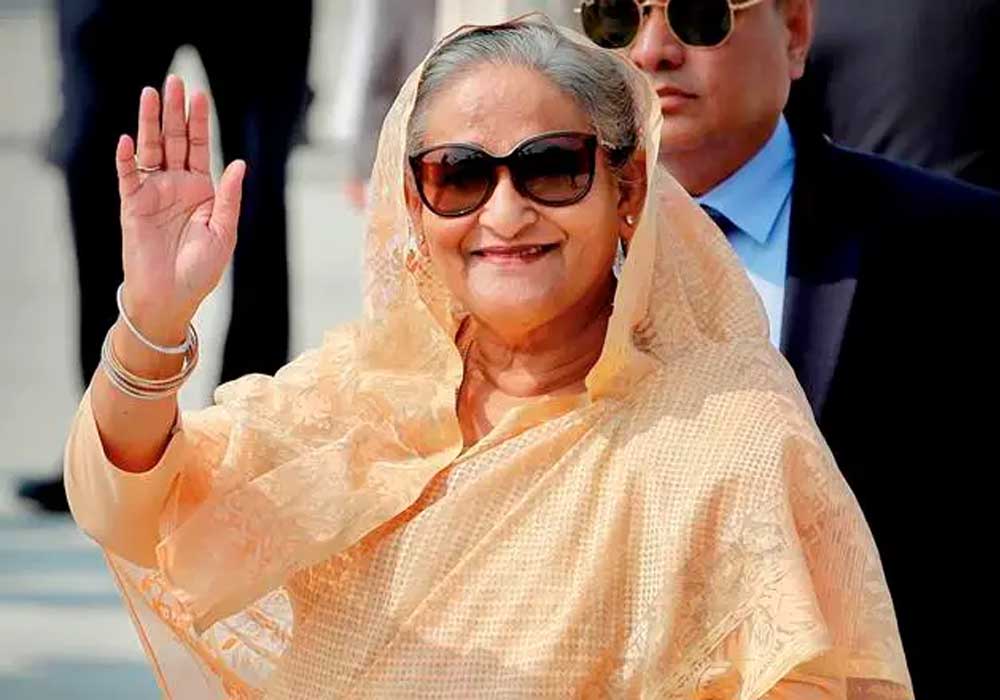 A large crowd thronged the streets of Bangladeshi towns to call for the resignation of Prime Minister Sheikh Hasina and new elections as public ire over rising food and fuel prices grew.

Opposition allies staged rallies in Dhaka and nine other cities demanding the resignation of the sitting PM.

Senior Bangladesh Nationalist Party (BNP) leader Mirza Abbas said, “The time to cling to power by force is over and let a neutral government hold an election.”

According to BNP organizers, many more joined sister protests held everywhere in the nation, while hundreds of thousands showed up in Dhaka alone.
According to a senior city police officer, “we used rubber bullets to quell the situation.”

According to Shama Obaed a BNP leader at the Faridpur event, At least 100 people were injured and more than 30 were imprisoned.

“Extremists are gathering in one place to topple us from power,” she added.

In response to the call for Hasina to resign, the Awami League organized a much smaller counter-protest in Dhaka.