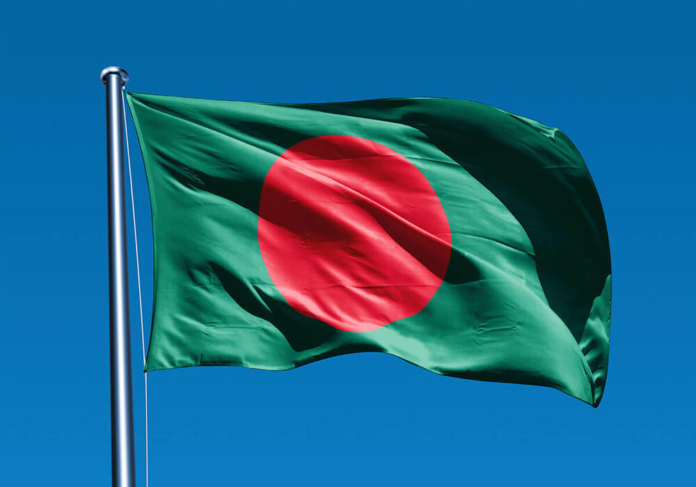 Bangladesh is set to jump one step above from its status as one of the lowest developed countries to a developing country by 2026, after the United Nations General Assembly (UNGA) adopted a resolution that recognized the countryâ€™s growth.

The resolution was adopted in the 40th plenary meeting of the UNGAâ€™s 76th session, as revealed in a press statement by the Bangladesh Finance Ministry on Thursday. The recommendation for the resolution was brought forth by the UN Committee for Development.

Bangladeshâ€™s advancement has been celebrated by several quarters in the country, with Finance Minister Abu Hena Mohammad Mustafa Kamal having called the development a â€˜historic achievementâ€™. The Foreign Minister Abdul Momen, meanwhile, termed it a â€˜joyful occasionâ€™, while stressing that it was important to continue working to overcome the challenges after the countryâ€™s status changed.

Least Developed Countries are assessed on three bases: the Gross National Income (GNI) Index, the Economic and Environmental Vulnerability Index and the Human Assets Index (HAI). According to media reports, Bangladesh was deemed to be on track for graduation after it passed on these three indices in the last three reviews conducted.

Other countries that passed the reviews and graduated with Bangladesh were Nepal and Laos.

According to the United Nations (UN), a country was categorized as an LDC if it was faced with infrastructural challenges that hindered sustainable development. LDCs were also more likely to face detrimental impacts in the wake of environmental or economic adversities and could also exhibit â€˜low levels of human assetsâ€™.

On the other hand, IGI Global cites UNâ€™s categorization of a â€˜developed countryâ€™ as a country that had a somewhat low living standard, an undeveloped industrial base and a moderate to low HDI.