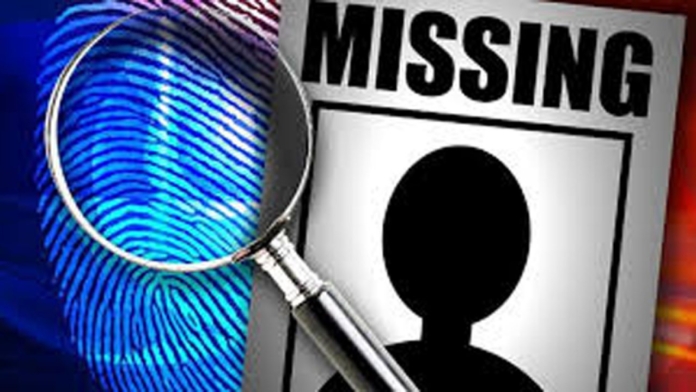 Turbat Civil Society convener Gulzar Dost Baloch has announced holding a barefoot long march to Quetta from Turbat against enforced disappearances and drug addiction on Sunday. The march will begin from Shaheed Fida Ahmed Chowk in Turbat at 10:30am.

The convener said in a press conference that Balochistan was always under various powerful states like the Turks, Portuguese and British. In the 21st century when the nations are at their peak, the Baloch students, businessmen, teachers and civilians were forcibly disappeared, like in the ancient African countries, which was a grave concern, he said. On the other hand, he claimed that the Baloch youth in different parts of Sindh and Balochistan were intentionally “thrown into the ditch of drug addiction”, which made them living corpses.

“It is all a conspiracy to keep the Baloch youth away from education and stop them from performing their national duties,” he maintained.

While facing the media persons, the convener added that various schools, seminaries, homes and hospitals were converted into camps in the name of insurgency across the province. He said the situation had sparked fear into the very hearts of men, women, children and elderly alike, and called it a form of “harassment”.

He complained that as the border trade was majorly affected in recent times, families were compelled to stop sending their children to schools and forcing them to work instead so that the families could be fed.

The convener further briefed the media that the civil society campaigned for the barefoot long march on Feb 25 and 26 across district Kech, while February 27 was the day to begin the march.

Mama Qadeer Baloch, the vice chairman of Voice for Baloch Missing Persons (VBMP), welcomed the barefoot long march urging people from all walks of life to join the march. He thanked the Turbat Civil Society for taking such a measure to help the cause of the families of the missing persons.