Bat-tracking to be introduced in ICC T20 World Cup 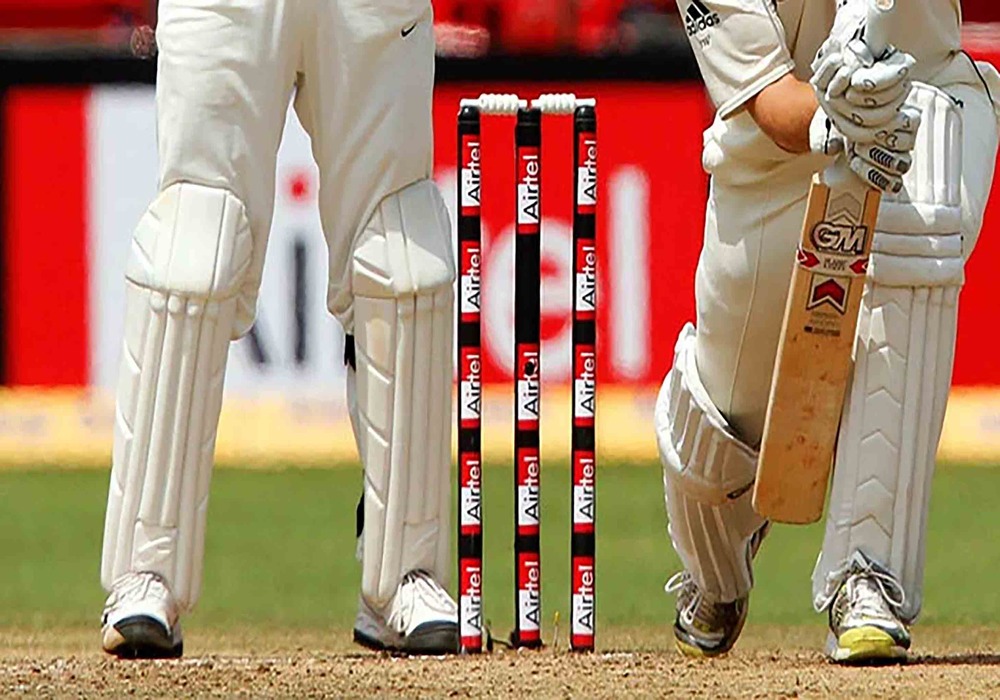 The International Cricket Council (ICC) has promised an “unparallel” experience to cricket fans all across the globe for the T20 World Cup 2021, which is said to have the most extensive coverage.

In an announcement, ICC revealed the introduction of bat-tracking for the first time ever. “For the first time in cricket, we’ll also see tracking off the bat, which will be provided by Hawk-Eye in select matches, in addition to their ball tracking and edge detection services,” reads a post published on ICC’s official website. The viewers will be able to enjoy the action with cable-suspended camera system Spidercam and other features.

ICC further expanded on its plans to broadcast 10,000 hours of live-action from the Council’s broadcast partners across 200 countries and more.

“The ICC TV production will see a minimum of 35 cameras at all venues. Viewers will be treated to state-of-the-art coverage which will include live player tracking and a dynamic field plot,” ICC revealed. The fans will be able to go through key events, match highlights, and other breaking stories on ICC’s website as well as Facebook and Instagram pages. Former England captain Nasser Hussain praised the efforts made for the tournament.

“This is going to be a massive tournament with the world’s top players in action in the fastest evolving format of the international game,” he said. “Not only do we get to see the leading teams, but we also get a chance to see the emerging teams fancying their chances in the T20 format. I can’t wait for the tournament to begin and I’ll enjoy working on these mouth-watering contests,” he concluded.